With two courses and two more on the way, Westin Resort and Los Romanos on the Peloponnese peninsula have hospitality down to a tee.

In January 2019, Greece hailed a new sporting hero: 20-year-old Stefanos Tsitsipas became the world’s youngest top ten tennis player after he reached the semi-finals of the 2019 Australian Open. During the media storm, he conquered hearts and minds with charm, ability to think outside the service box and a joyously inventive game. Unfortunately for Costa Navarino, it is the wrong game. What wouldn’t Greece’s only international golf resort give for a similar homegrown poster boy?

As yet, Greece is anything but a nation of golfers. With seven 18-hole courses in the country, two of them at Costa Navarino on the remote southwestern coast of the Peloponnese peninsula, that’s hardly their fault. Then again, they don’t have much inclination for it either. Corfu (1973) and Crete (2003) have viable tourist layouts, but Glyfada, Athens’ self-styled “home of golf” since it opened in 1962, is described as a goat track.

That leaves Costa Navarino as the only serious option, a position it is capitalising on by building two more courses for 2020. The name covers several sites on a spectacular coastline. The current heart is Navarino Dunes, home to the 2010 Bernhard Langer layout and two five-star hotels, the Westin Resort and Los Romanos, managed by the Luxury Collection. Navarino Bay, designed by Robert Trent Jones Jr and opened a year later, is a 20-minute drive away.

In the interests of self promotion on the world stage, Costa Navarino hosts the Messinia Open, a three-day Pro-Am sanctioned by the PGAs of Europe. Part of the game plan is to kick-start golf in the run-up to the long hot summer which is how we came to be staring into the Corinth Canal in late February. When it opened in 1881, the four-mile vertical-sided abyss cutting across the isthmus between the Peloponnese and the mainland was a marvel, but the engineers had no way of knowing how wide ships would become, so it is now obsolete. Snow was falling, big flakes buffeted by Siberian gales, as we resumed the three-hour drive from Athens. From April to October, twice weekly services on easyJet and British Airways to Kalamata reduce the transfer time to 40 minutes.

When we arrived, Navarino was ablaze with lights announcing party time and, as all dedicated plate-throwers can confirm, Greeks know how to host the best. In this golfing format, professionals who are not household names lead teams of amateurs who pay for the privilege and celebrities who don’t. Bill Murray and Mike Tindall added lustre in the evenings, with speeches, jokes and camaraderie.

The contest was divided between two courses that split the playing public. For purists, Navarino Dunes, rated number one in Greece, is the winner for its distant horizons and championship dimensions: 6,018m off the back tees. It rather optimistically claims links status, mainly for wide, windswept fairways sweeping over the plateau and savage, greenside pot bunkers on the front nine. Inbound imposes a tighter test as the holes descend to the shore among orange and olive groves. With long walks from green to tee, buggies are welcome, though optional.

The Bay opened a year after the Dunes, but is currently in a state of flux with seven par 3s, six par 4s and five par 5s. This will revert to a less unbalanced six/seven/five once work on the innovative new clubhouse is completed. This eco-project involves growing 27,500 plants and trees, some of them on the roof. Given that the building site is set among orchards, this may seem excessively leafy, but large panels announce it proudly. The Bay is shorter – 5,423m off the back tees – and trickier, with draining changes of elevation (buggies are mandatory) and a persistent stream. Club players applaud the diversity, though a few wayward shots can easily take a scorecard over the cliff.

Two courses at Navarino Hills, the resort’s latest initiative, will double the golf and refocus Costa Navarino on the Bay area. Jose Maria Olazabal, the matador of Medinah following his European team’s turnaround Ryder Cup victory in 2012, won the contract for adjacent layouts on 125 hectares of jagged scrub above the Bay course in 2018. Currently named West and East – though destined for more striking titles – his creations will open in 2021. Both will be par 72s, with the longer West (6,466m) polished for championship play and the craggier East (6,280m) offering a golf sauvage adventure.

The temptation to raise heads to look out over Navarino Bay, the site of the second battle of Navarino on 20 October, 1827, will be hard to resist. In the first battle, better known as Pylos, the Atheneans defeated the Spartans in 425BC. In the second, Russian, French and British ships lined up against the Ottomans for an even more decisive victory, with 60 of the 72 Turkish ships sunk and 6,000 dead, compared with 177 fatalities on the Allied side. Resentful of the European imperial ambitions that underpinned the campaign, the Greeks were unimpressed. But with the Turks no longer able to control or supply the Peloponnese after the rout, they swiftly accepted independence five years later. So ended 400 years of Ottoman rule.

A boat tour is the best portal to this stunning battle arena. It includes the three allied monuments around Navarino Bay – the British one is on turtle-shaped Helonaki island in the centre. The selfie stop is Voidokilia Beach, its perfect horseshoe curve mirroring the Greek letter Omega, its more popular name. Behind on the landward side, Gialova Lagoon is a major bird reserve, with 258 species including flamingos. Be lucky and spot the African chameleon in its only European habitat. Above is Nestor’s Cave, where Hermes mythically hid stolen cattle from Apollo, and Palaiokastro, the ruins of a 13th century Frankish castle, a 45-minute walk from the shore.

Back at the Navarino Dunes HQ, life centres on the resort village, shops, bars and restaurants circling a low-key open-air theatre with a cinema screen. Luigi’s Italian restaurant offers olive oil tastings, a sales-point showcase for a regional speciality. Wine experts can put aside their airs and graces because olive oil assessment is at the other end of the spectrum. Like grapes, premium olives must be hand-picked and speedily crushed, but top quality extra virgin is fresh juice: the first mouthful identifies the quality. Colour is unimportant, but the nose is a little bitter, pungent and spicy, with undertones of apple and almond. Beware botanicals: if they’re there, it’s to mask bad oils. Hippocrates identified 80 benefits from olive oil: good enough for him, good enough for me.

The festivities ended with a dinner in the Great Hall, shiny cups, best frocks, grateful eulogies, undying promises to be back next year. Nothing Greek about that – the gala set-up went global years ago. Abba too is not remotely Hellenic, but Mamma Mia! music tapped into the spirit of a nation that hijacked it for immediate gain. When Greek mammas ask daughters what they want to be when they grow up, the smart answer is “in an Abba tribute band”. So here we were far into the night confirming that no-one, old, young or tone deaf, can hold out against Dancing Queen. 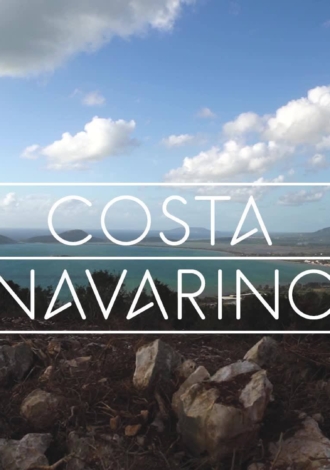 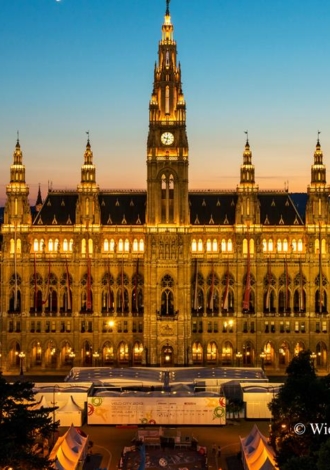 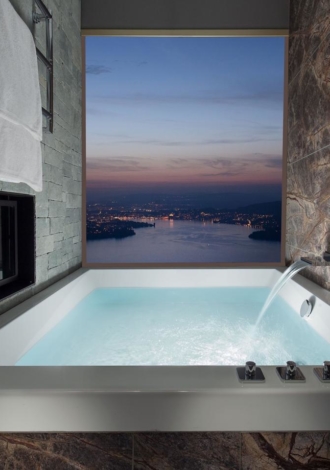