A UNIQUE CELEBRATION IN THE WORLD

Recognized by UNESCO on its list of intangible cultural heritage, the Fête des Vignerons brings generations together, connecting people from the villages, the countryside and the vineyards, locals and foreigners, and offers each one the opportunity to go beyond himself, to transcend and collectively participate in a show unique in the world.

The Fête des Vignerons pays homage to viticultural traditions many centuries old of an entire region with a spectacular show and coronation of the vineyard hands.

Organised by the Confrérie des Vignerons, this celebration, unique in the world, takes place once a generation in Vevey, the town situated at the heart of the viticultural region Lavaux, in the canton of Vaud, in Switzerland.

It is the first living Swiss tradition to have been recognised by UNESCO.

Since the “dawn of time” or most probably since the 17th century, the Confrérie des Vignerons has ended its general assembly with a parade.

Vevey has a unique and majestic space: its market square, where the Fête des Vignerons has been held since its first edition in 1797.

The purpose of the Confrérie des Vignerons is to visit the wineries on behalf of landowners, to monitor and judge the work of winegrowers, the vignerons-tâcherons, whose task is to maintain the vineyards entrusted to them. 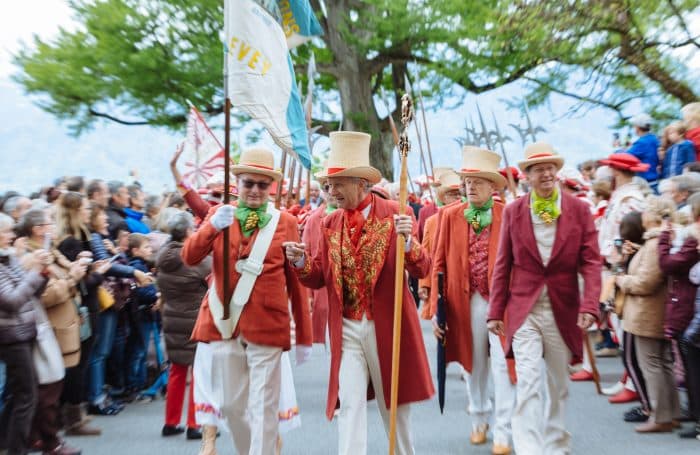 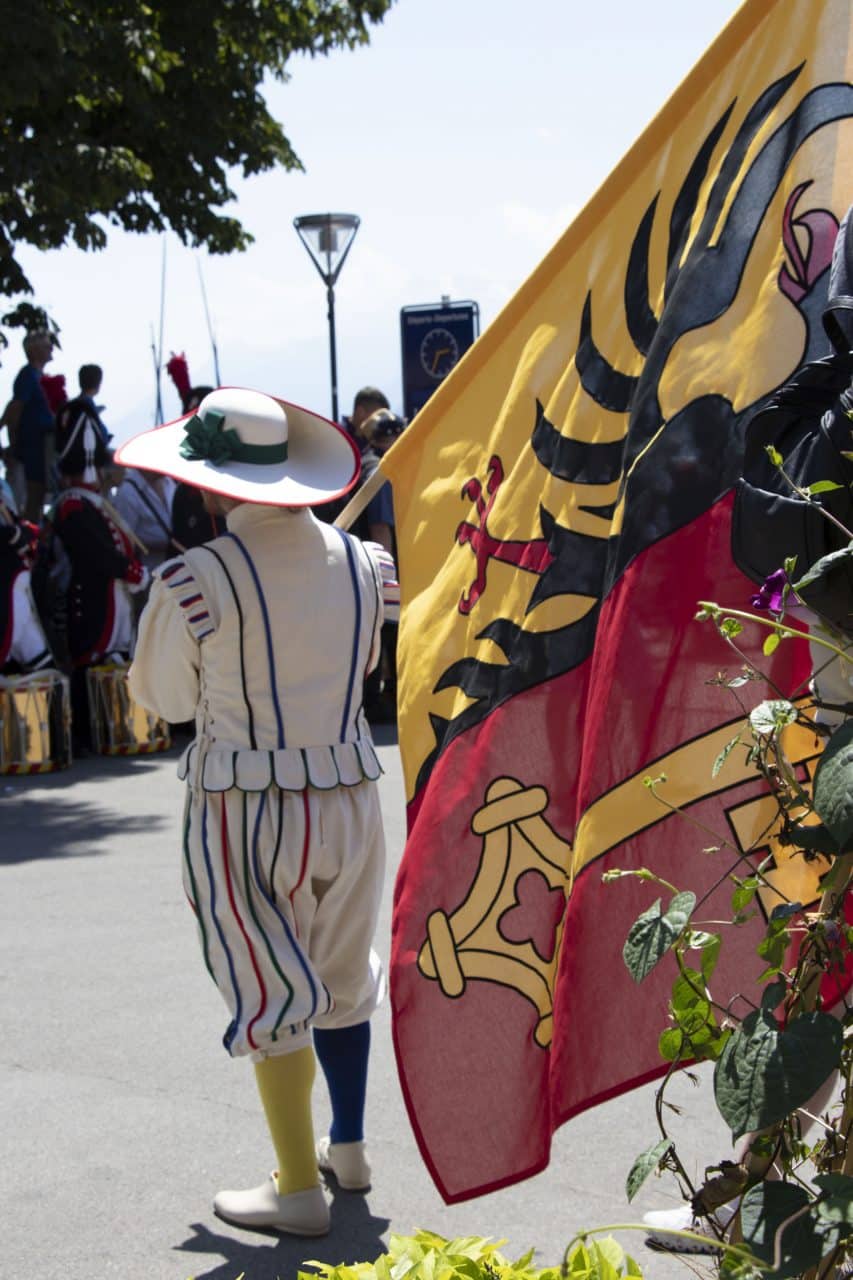 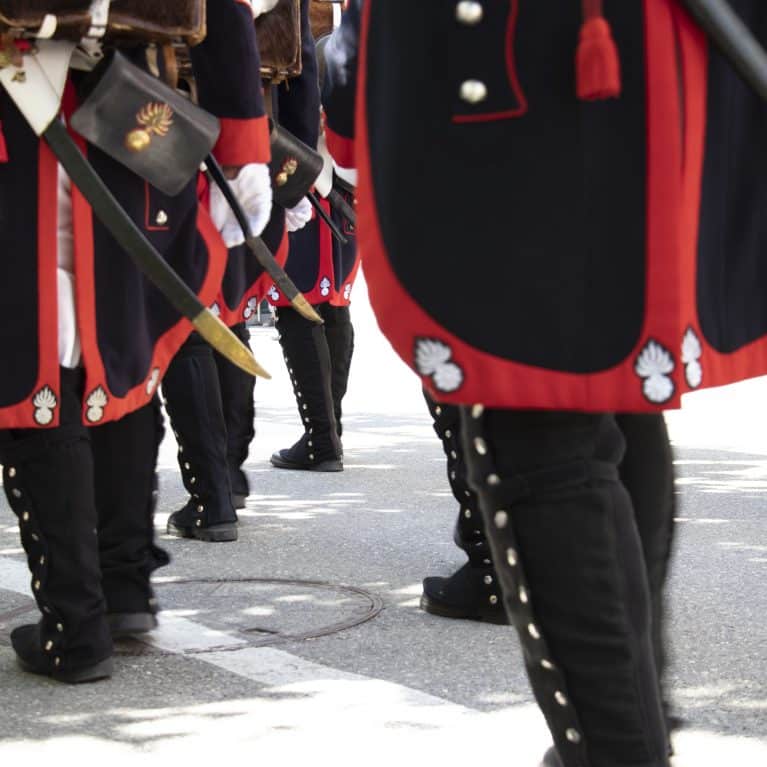 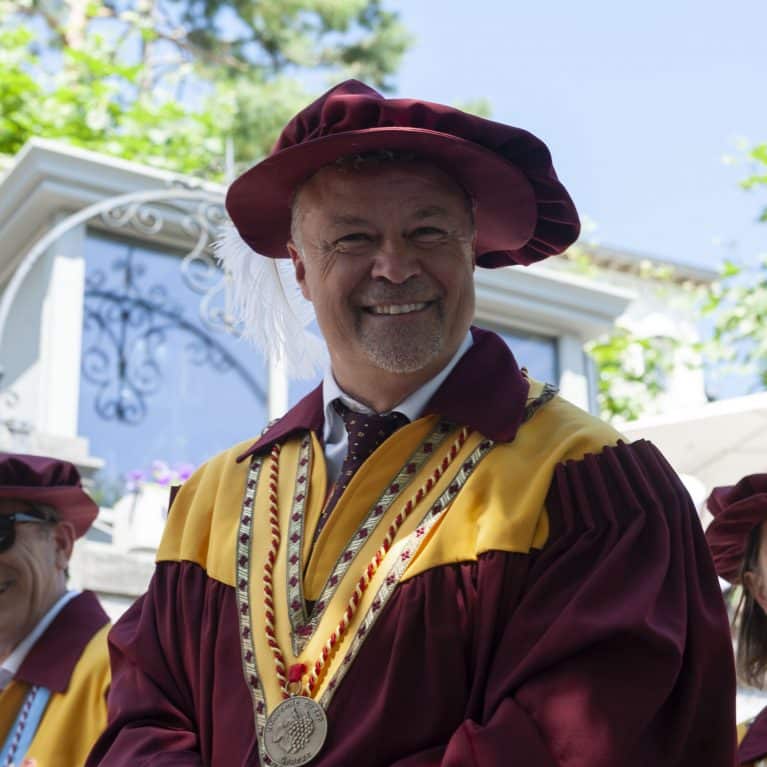 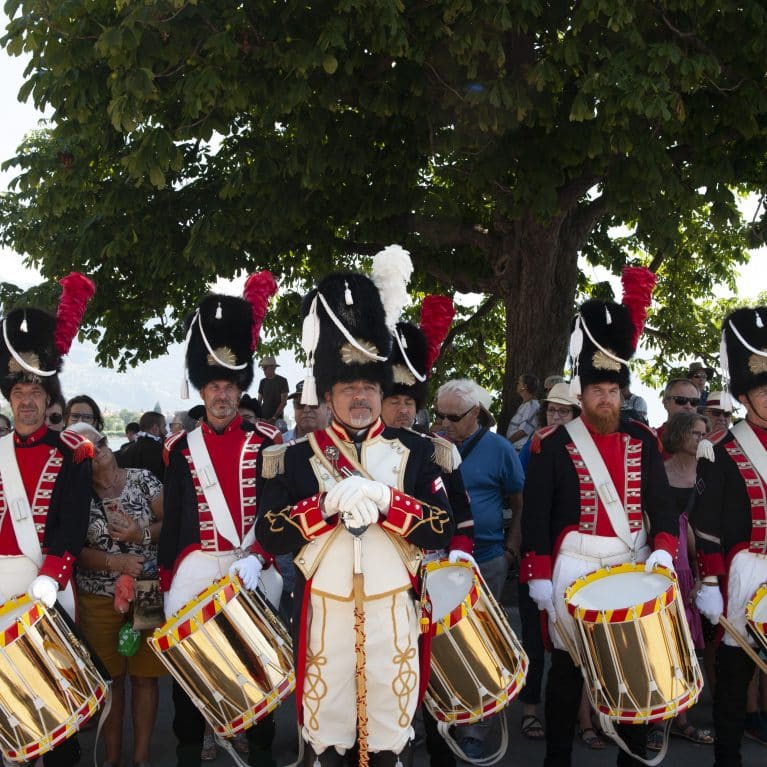 The show represents a year in the life of the vineyard through twenty scenes starting and finishing with the harvest. It combines the work of the vineyard (pruning/training, etc.), social moments (weddings, Saint-Martin’s Fair) along with more general themes (the seasons, water, the sun, the moon, the stars). It questions the link between man and nature and pays homage to the know-how of winegrowers. At the heart of the show is the Crowning of winegrowers rewarded for their excellence of work by the Confrérie des Vignerons. The narration is carried by a moving dialogue between a little girl called Julie and her grandfather, who enables her to discover the traditions and the work of winegrowers. Three “doctor” characters comment on the performance with humour and impertinence.

The music, which alternates with pieces of ensemble, orchestral pieces or in small formations, accompanied live by the Choeur de la Fête (500 choristers, 300 Percuchorists, 150 children’s voices), the Harmonie de la Fête (120 brass band musicians), the Big Band (16 jazz musicians), the Percussionistes (40 percussionists), the Cors des Alpes (36 Alpine horns), the Petit Ensemble (20 musicians) and the Fifres et Tambours (36 Basel musicians). The Fête orchestra is the Gstaad Festival Orchestra, which will record the score in the studio in spring 2019.

The choreographies of the scenes are performed by 5,500 actors and actresses in costumes, all inhabitants of the region. A total, magical, grandiose, dynamic and poetic performance conceived at 360°, it mixes with the music, the songs that carry the poems of the authors and the crowd movement images and videos projected on giant screens as well as on the immense LED floor of the arena.

To create the seventy different costumes worn by actors and actresses and singers, the costume designer was inspired both by the previous Fête des Vignerons, with a particular interest for the watercolours of Ernest Biéler in 1905 and 1927, and traditional Vaud and Fribourg costumes. The costumes of animals, insects and birds, are novelties related to the dramaturgy of Daniele Finzi Pasca’s show.

Throughout the Fête des Vignerons 2019 from 18th July to 11th August, a vast area from the Jardin Doret to Entre-Deux-Villes will be dedicated, from 9am in the morning up until midnight during the week (2am on Fridays and Saturdays), to entertainment and restoration and to musical and cultural animations. 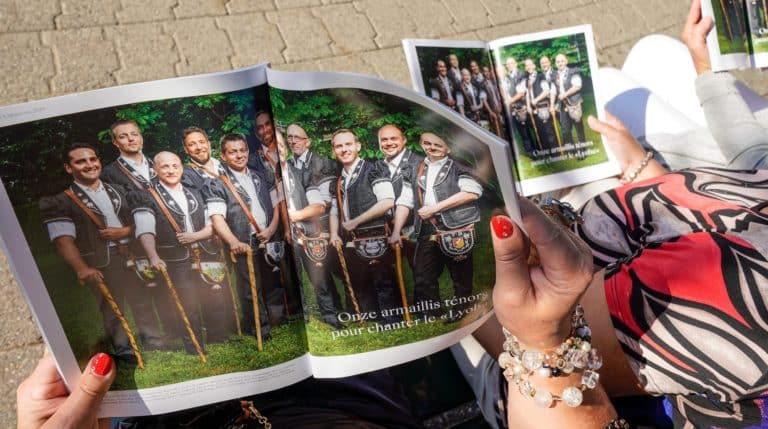 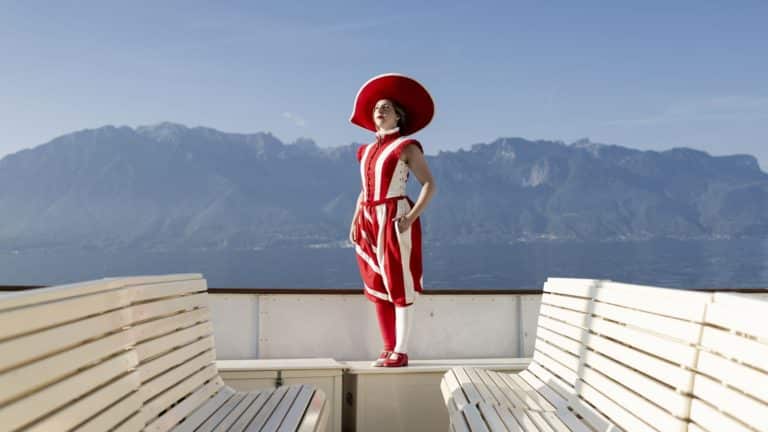 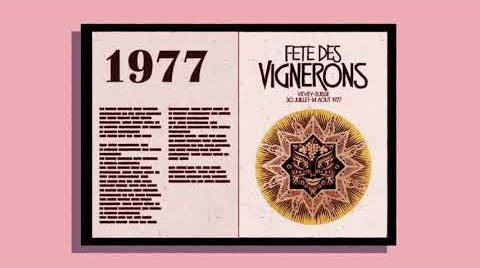 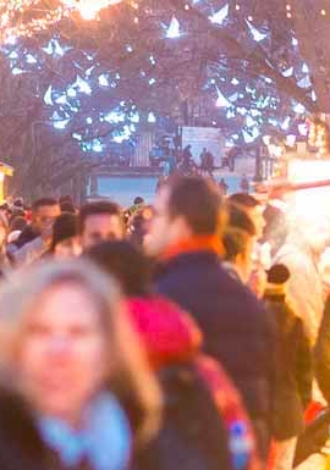 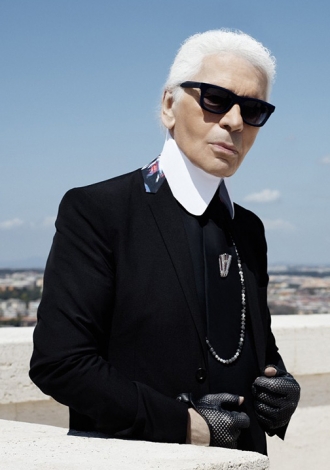 Chanel Conquers The Island In Dubai 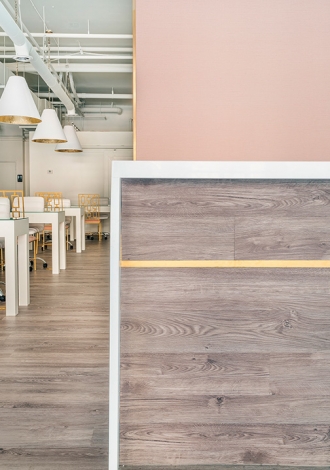