It’s a singer’s worst nightmare: losing the use of his or her voice.

Fortunately for Adele, Sam Smith and many others, the celebrated physicians on our list of leading laryngologists are there with advice, innovative procedures and yes, scalpels, when needed.

When Christina Perri’s song “Jar of Hearts” debuted on Fox’s So You Think You Can Dance? five years ago, she went from waitressing to landing a recording contract. “I was singing 15 times a day,” says Perri. “And then I started losing my voice.” She was a bundle of nerves when she first met Dr. Steven M. Zeitels, the Eugene B. Casey professor of laryngeal surgery at Harvard Medical School and director of Massachusetts General Hospital’s Voice Center.

“He took one look at my vocal cords, smiled and said, ‘I know exactly what to do,’ ” recalls Perri, who was referred to him after a congenital cyst appeared on one of her vocal cords.

After Zeitels operated on her, she says her voice quality improved and since then she has not canceled a single performance.

Zeitels, considered one of the top throat surgeons in the world, also has operated on Sam Smith, Aerosmith’s Steven Tyler, Julie Andrews and Keith Urban. Then there’s songbird Adele, who thanked him during the 2012 Grammys. But the cherub-faced doctor says that for all his platinum connections, he also is devoted to helping those who have suffered voice loss from trauma or disease.

In 2009, Aerosmith bassist Tom Hamilton was battling throat cancer and scheduled to have his larynx and tongue removed.

He went to Zeitels, who not only saved his voice, but excised the malignancies with a laser. Hamilton is now cancer-free.

In addition to patient care, Zeitels is working on new products, including a clear, Jello-O-looking blob decades in the making. Collaborating with an MIT scientist, The Voice Health Institute and others, Zeitels hopes to market the biogel, which will “simulate the suppleness of vocal cords.” In recent months, numerous patents for the product have been approved. “Unlike other fillers,” says Zeitels, “the biogel will hopefully allow the vocal cords to vibrate like new.” Cancer patients will be first in line to receive it, as early as two years from now.

Zeitels speculates that in six years, it might also be available to seasoned performers. “If successful,” he boasts, “it will likely create super singers and potentially revolutionize the industry.” 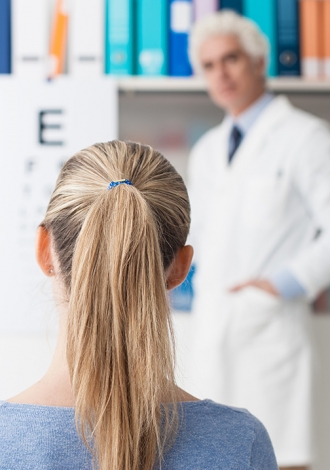