PREV. ARTICLE
NEXT ARTICLE
HOMEPAGECars & CIGARSTake me to paradise with a Rolls Royce

Take me to paradise with a Rolls Royce

Much of the business of Rolls-Royce, a British engineering firm best known for making jet engines, is concerned with propelling things forward—fast. But its annual results, released appropriately enough on Friday 13th, show that the firm has gone into reverse. Revenues fell for the first time in a decade and annual pre-tax profits sagged by 8% to £1.6 billion ($2.5 billion). This year will be no better, according the firm's executives. Given an unprecedented boom in civil aviation, what has gone wrong?

The poor results should come as no surprise.

In 2014 Rolls-Royce issued two profit warnings, laid off 2,600 workers, lost its chief financial officer and saw its share price sink by a third. An influential set of analysts at Investec, a bank, even called for the firm to sell or spin off large chunks of itself to consolidate its position as the world’s second-largest jet-engine firm. These bits would include its military- and marine-engine divisions, as well as a unit supplying power systems to the energy and marine industries.

Rolls-Royce is a victim of circumstance and its own success. Aggrieved investors should have anticipated the slowdown in defence spending that has hit its military-aerospace business over the last year.  A strong pound has also not helped. Falling oil prices are a blow to its energy business, especially where it serves offshore oil and gas producers, and there will be no let-up in 2015. But keeping pace with the demand for engines for long-haul jets is also causing problems.

Bulging order books for wide-bodied passenger planes mean that the company will have to double production, from its current level of 300 engines a year. It has expanded globally, opening new plants in America and, more recently, Singapore. The latter made 40 engines last year but the firm soon plans to ramp up production to 200 a year, a process that it is costly and difficult. 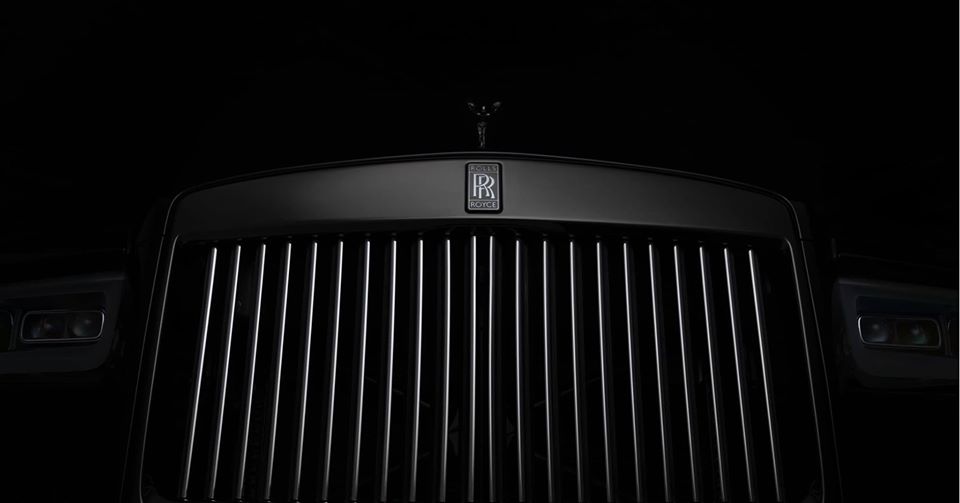 Is Rolls-Royce right to keep diversifying or should it concentrate its efforts on the jet-engine business, the source of half its revenues? Last year it failed in an attempt to buy Wartsila, a Finnish marine-engine company. But diversification looks like a sensible hedge, even if civil aerospace is booming. Despite the huge orders, Rolls-Royce blames delays to Boeing's 787 Dreamliner for part of its problems.

THAT WOULD SEND THE COMPANY BACKWARDS:

The Emirates Group is a vast organisation with manifold business interests in the aviation, travel, tourism and leisure industries. Employing more than 65,000 people across our 50 business units and associated firms, we are one of the biggest employers in the region and offer specialist services spanning almost every aspect of the market.
MORE ABOUT THE BRAND
VIEW ALSO 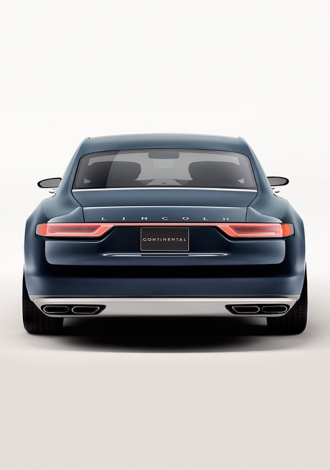 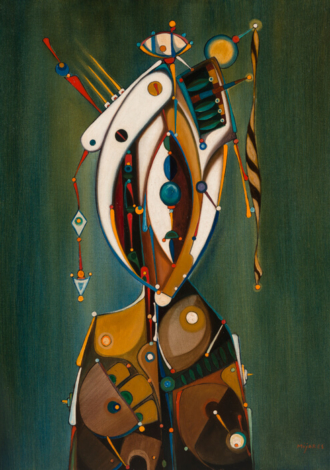 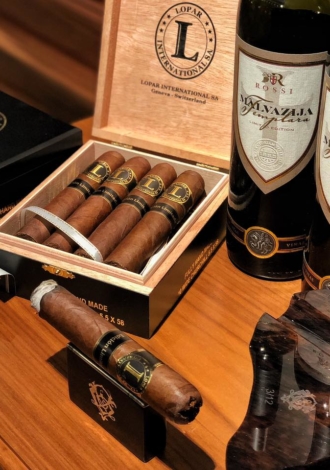