Since our Bank was founded in 1845, we have been continually adapting and updating our range of services in response to customers’ changing needs. Now, 175 years later, we are still working hand-in-hand with Vaud residents and businesses to help them build a brighter future.

2017
BCV expands its digital offering. Customers can open an account and apply for, renew, or transfer a mortgage online, as well as speak with an advisor via videoconferencing.

2015
BCV signs a non-prosecution agreement with the US Department of Justice as part of the USA/Switzerland tax program.

2013
BCV’s main lobby at Place St-François in Lausanne gets a makeover with a modern look and feel – reflecting our positioning as a bank for the 21st century.

2007
BCV repurchases the final tranche of the participation-certificate capital issued in 2003, reducing the Cantonal Government’s stake to 67%.

2005
BCV divides its operations into nine regional divisions in order to strengthen ties with customers.

2001 to 2002
BCV experiences significant losses and a sharp reduction in its capital. The Vaud Cantonal Government steps in to shore up the Bank through two recapitalizations; its stake in BCV rises from 50.1% to 84%.

From 1945 to 2000
1996 to 2000
The Bank expands into new business lines, including investment banking, international private banking and trading.

1950
The Bank’s admin departments move into the Beau-Séjour extension on the south side of the main building.

1945
The end of the Second World War marks the start of a phase of rapid growth at BCV. The Bank has 27 branches spread over the canton and begins building an extension on its main building.

1932
BCV takes over several regional banks in liquidation and expands its footprint in Vaud.

1853
A mere seven years after its founding, BCV moves into a stately building at 25 Rue Saint-Pierre. This time the Bank decides to buy the property rather than to rent it.

1846
BCV opens its doors on 21 July and is led by Adolphe Burnand until 1852. The Bank leases office space at 13 Rue Saint-Pierre in Lausanne, paying CHF 110 francs per month in rent.

1845
In the midst of tough economic conditions, the people of Vaud petition the Cantonal Parliament to create a canton-level banking institution: BCV is born.

Our employees strive to build close relationships with our clients, so as to better understand their day-to-day banking needs. No matter where you are in Vaud, a BCV advisor is never more than a 20-minute drive away. And with nine regional decision-making centers across the canton, clients get responses quickly.

For me, building close ties with customers means being available for them and taking the time to really listen. I do that with my colleagues too, in order to create an environment conducive to open dialogue. That way I can better understand everyone’s concerns and expectations and deliver the best solutions possible.

Our staff are committed to providing excellent customer service and delivering the right solutions. They are constantly expanding their knowledge, developing their skills and making use of best practices.

For me, professionalism means staying attuned to the needs of each client so that we can offer them the best possible service. It also means anticipating their needs so we can bring real value to the table when we meet with them.

Our people are results-oriented, always seeking pragmatic, effective solutions in their day-to-day work. They strive for excellence, one challenge at a time.

Performance at BCV means going the extra mile. If we never give up and always keep our eye on the long term, we’ll be successful.

Our employees take responsibility for their actions, are conscientious in their work, and are loyal to BCV and its customers. The are guided by the code of ethics of their profession and by BCV’s principles of social responsibility.

Taking responsibility means going the extra mile to make sure all of the customer’s needs are met. I hold myself accountable for my decisions and always seek to improve. I think that builds credibility.

BCV is a pillar of Vaud Canton. Our primary role is to help support Vaud’s economic development through sustainable growth initiatives that serve not only our economy, but also our environment and local communities.
Our approach to corporate social responsibility (CSR) encompasses those three factors. And we implement that approach through targeted programs with concrete, quantifiable results.

Silicon Valley Startup Camp
To encourage Vaud’s budding entrepreneurs, we take ten students to Silicon Valley every year where they spend a week soaking up the region’s vibrant startup culture.

Every year we provide essential funding to a humanitarian project carried out by a Vaud-based entity. The projects are selected by a group of BCV employees, who also follow up on implementation.

This training program is designed to help women who are looking to return to the workforce after a career break or who want to change career. It combines classes and hands-on exercises to give participants the tools they need to effectively manage client portfolios.

With over 2,000 works dating from the early 20th century to today, the BCV art collection is the largest private-sector collection of paintings by artists from Vaud or with ties to our Canton.

Every year we commission an outside firm, Quantis, to measure BCV’s impact on the environment. Based on the findings of the report, we then take concrete steps to improve our performance.

Under our BCV Generosity program, employees are encouraged to volunteer for their favorite NGO or charity. They can take time off work to support the cause that matters most to them.

We support FinanceMission, a Swiss-wide initiative to encourage adolescents to manage their money responsibly and increase their financial knowledge by playing an educational game called FinanceMission Heroes. 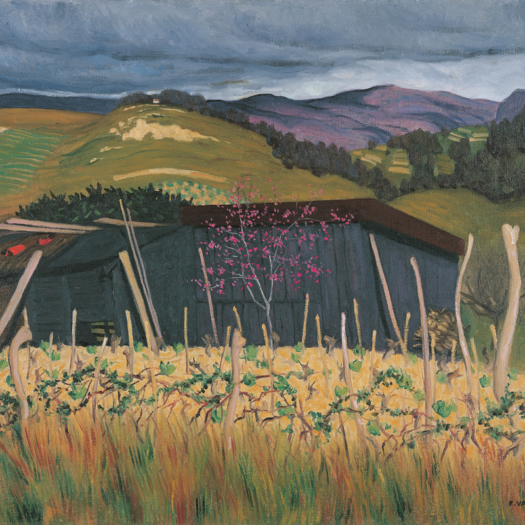 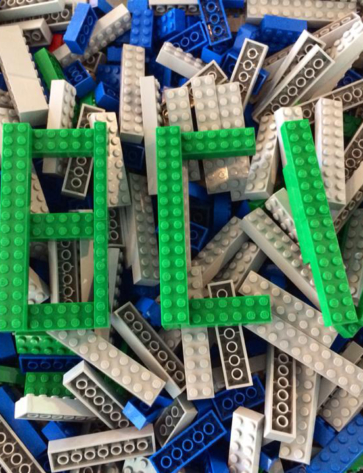 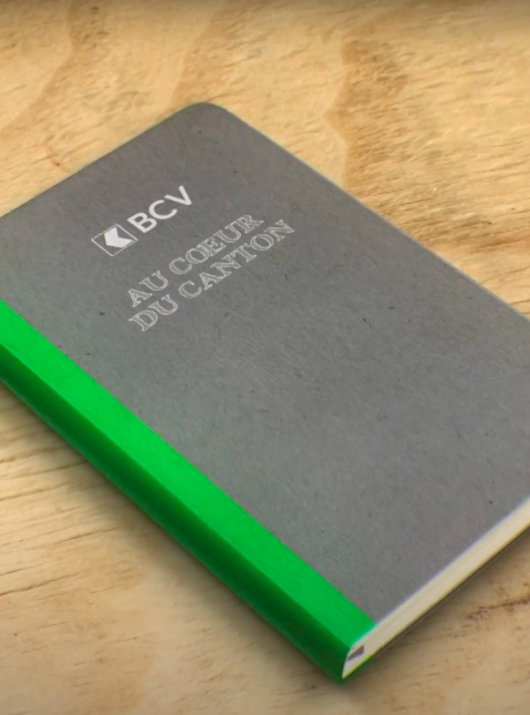 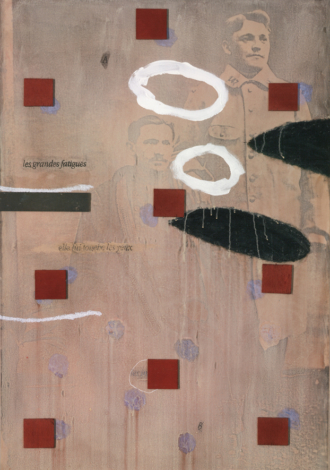 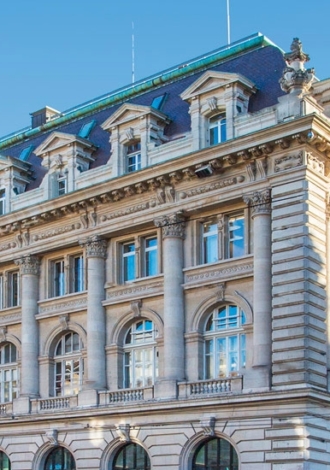 LOAD ALL ARTICLES
SERVICES FROM BCV 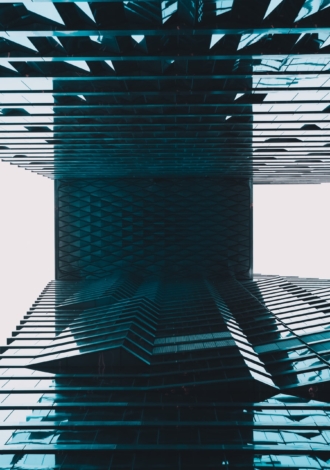 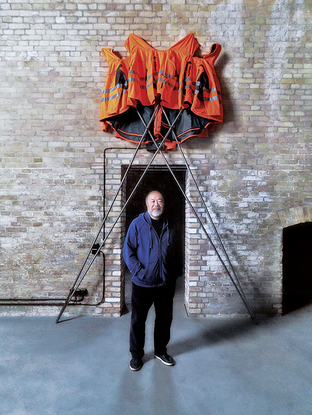 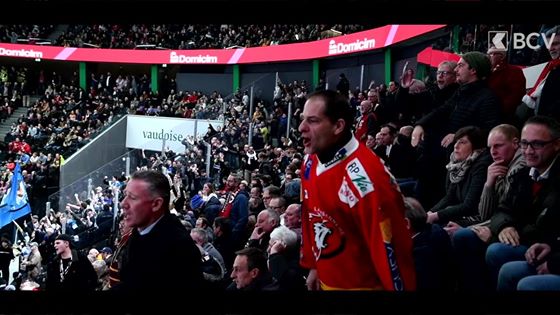 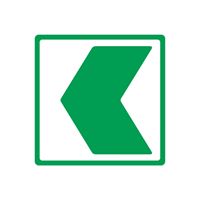 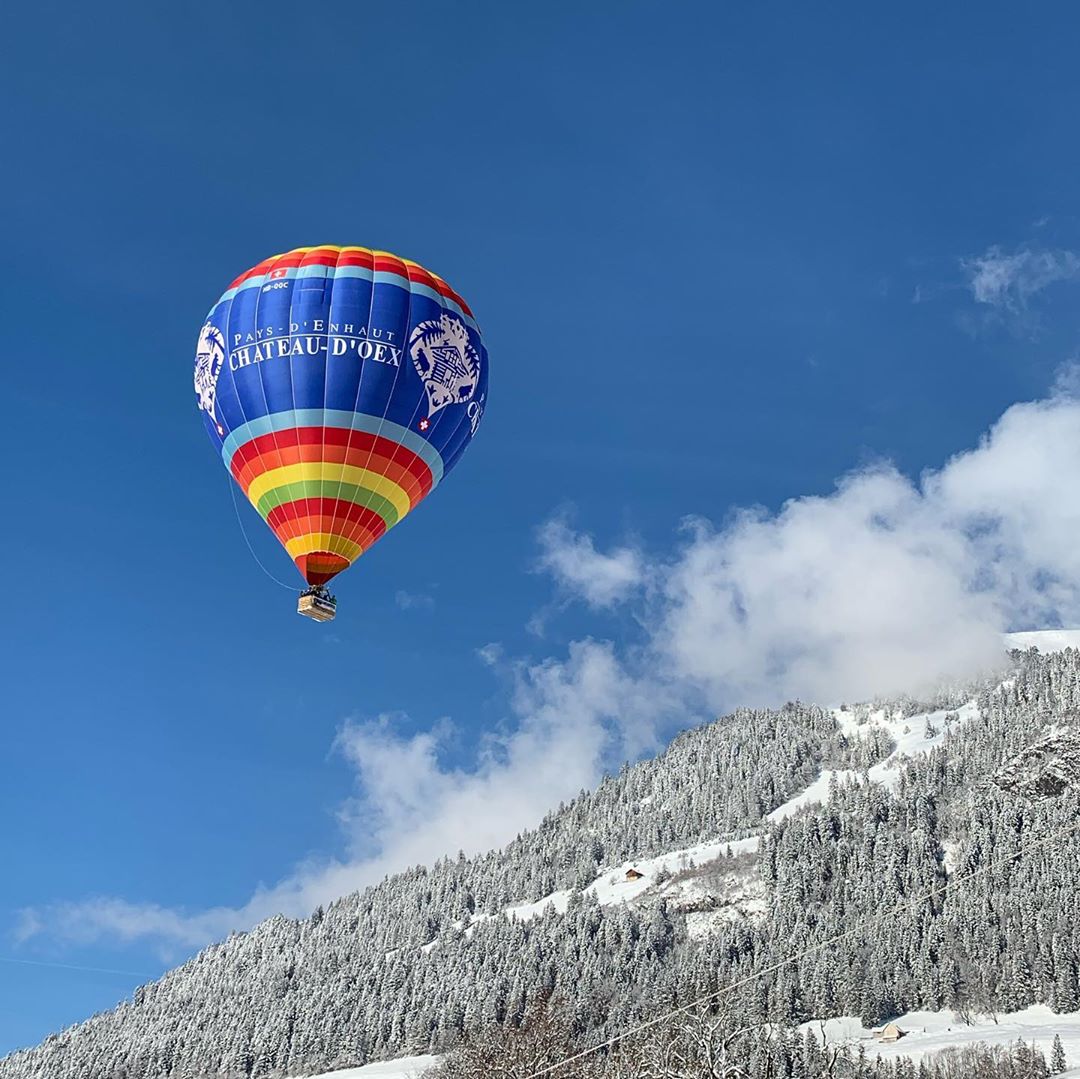 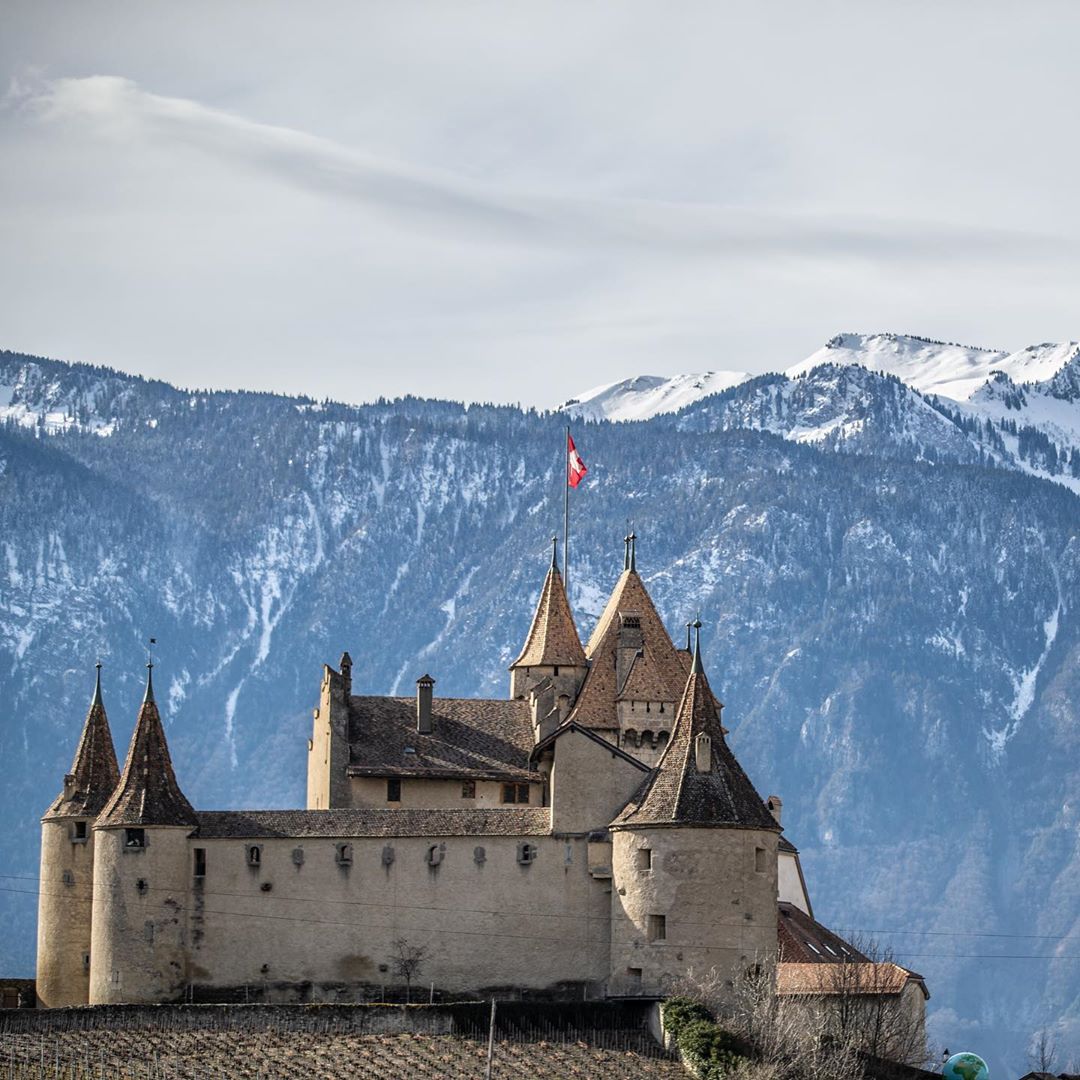 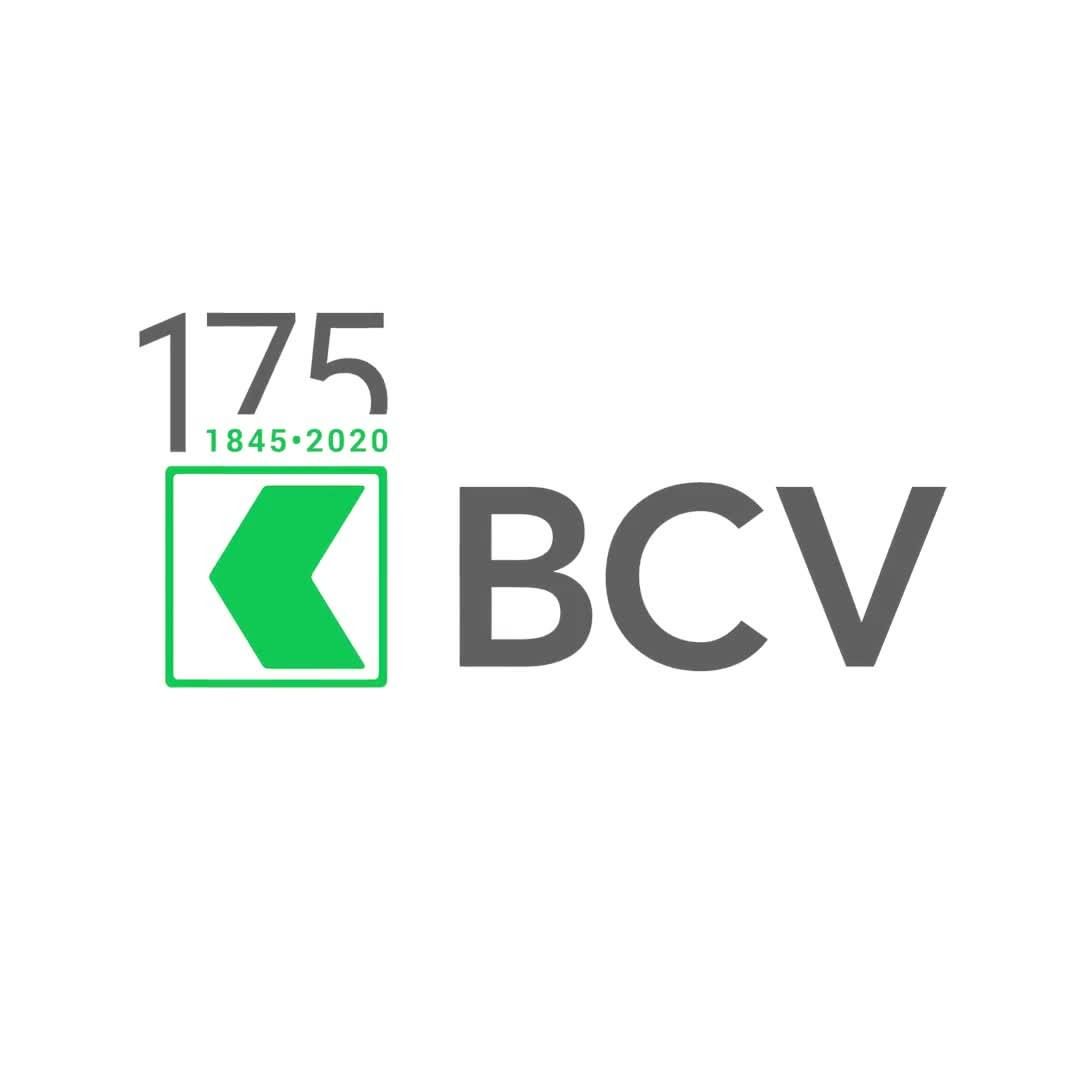 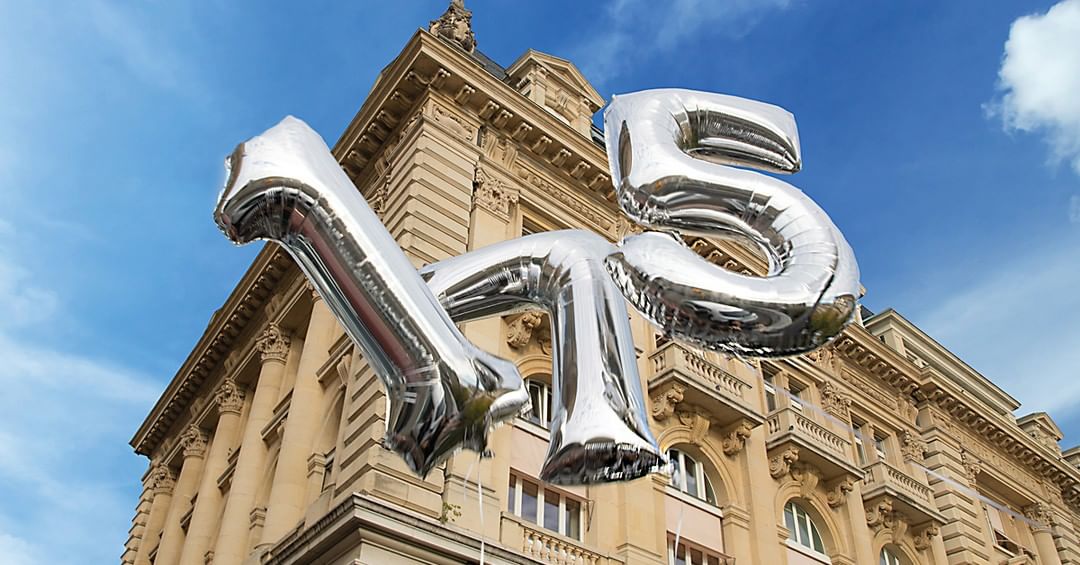