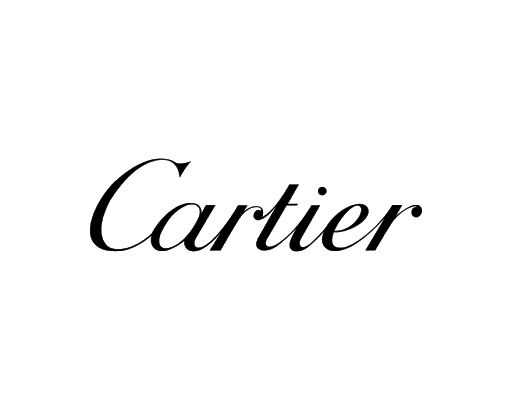 The history of Cartier

The House of Cartier was founded in 1847 when the 28-year-old Louis-François Cartier took over a shop at 29 rue Montorgueil in Paris. His son Alfred took control of the company in 1874, by which time it already had an excellent reputation. However, it was Alfred’s three sons — Louis, Pierre and Jacques — who would go on to establish Cartier as a world-famous jewellery brand.
While Louis retained the responsibility for Paris, in 1902 Jacques went to London and only two years later received the Royal Warrant, thereby supplying jewellery to King Edward VII and his court. Pierre travelled to New York where, in 1917, he famously acquired 653 Fifth Avenue for two strands of the very finest pearls. This piece of prime real estate remains a flagship store to this day.

Since then the Maison has expanded globally, becoming what many consider to be the finest jewellery house in the world. Its clientele has encompassed royalty, film stars and business tycoons. King Farouk of Egypt, The Duchess of Windsor, Elizabeth Taylor, Grace Kelly and Clark Gable all made their way to Cartier to buy or have their jewellery made.

Cartier, whose name is synonymous with open-mindedness and curiosity, sees beauty in everything. Creativity, freedom, sharing and excellence are all central to its values. This vision enables a creative territory that is shaped around a unique style. From jewelry and fine jewelry to watchmaking and perfumes: Cartier’s creations symbolize the fusion of exceptional savoir-faire and timelessness.

The story of Cartier is founded on audacity. Since its creation in Paris by Louis-François Cartier in 1847, Cartier has evolved through welcoming visionaries and free spirits into the Maison. Today this pioneering spirit is more alive than ever.
Pushing the boundaries, changing the use or meaning to reveal beauty, setting off on an adventure to distant horizons and embracing the rich diversity of other cultures – this creative energy is fundamental to everything, every day.

Cartier is not afraid to break the mould. From its Love Bracelet to Juste un Clou, and Tank or Santos watches: the Maison creates powerful aesthetics and icons that feel loyal to their origins yet have timeless appeal. The everyday is special, the ordinary becomes precious.

There is excellence in everything, and the search for perfection goes beyond what meets the eye. At Cartier, everything starts with a stone. Jewelers and designers work to bring out the sublime aura of each stone, to enhance its beauty, through the design, the most precious materials and the Cartier vision. 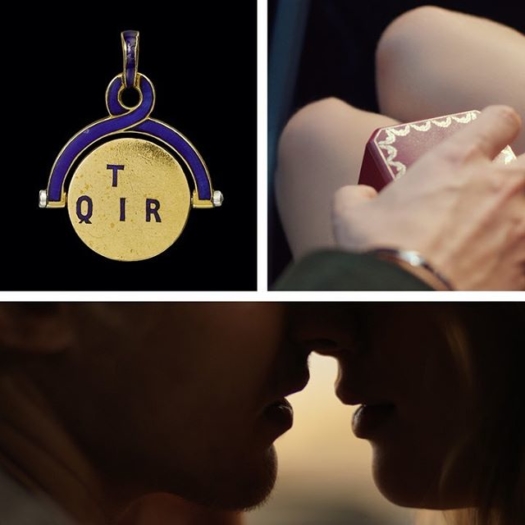 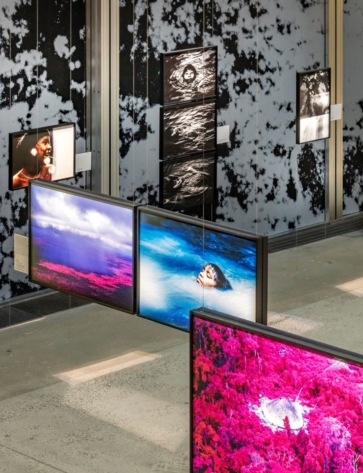 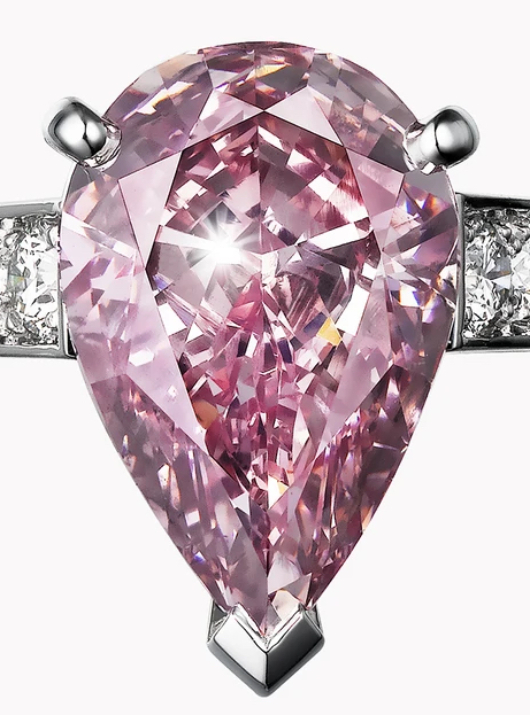 DIAMONDS The diamond is the queen of stones at Cartier, who brings to life complex creations, paved with exceptional stones. Mastery of jewellery design and a repertoire of the most opulent cuts set Cartier apart from the rest. PIECES… 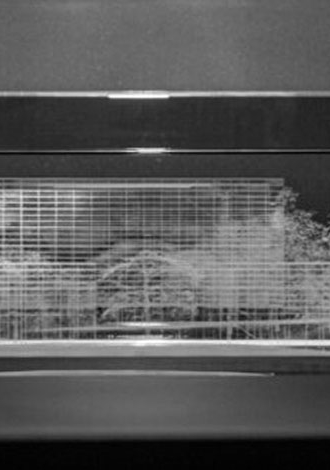 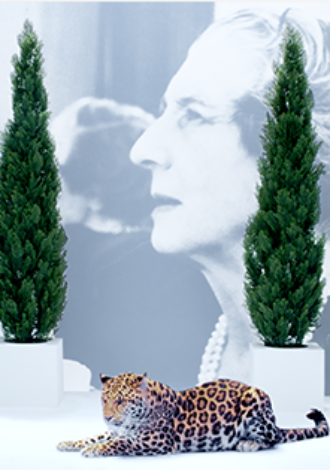 Cartier breaks the boundaries with its new Magnitude Collection 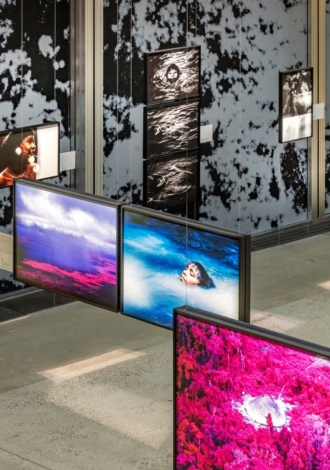 LOAD ALL ARTICLES
PRODUCTS FROM Cartier 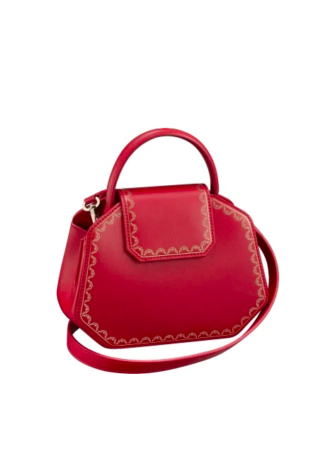 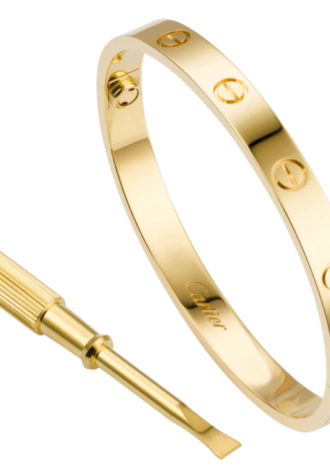 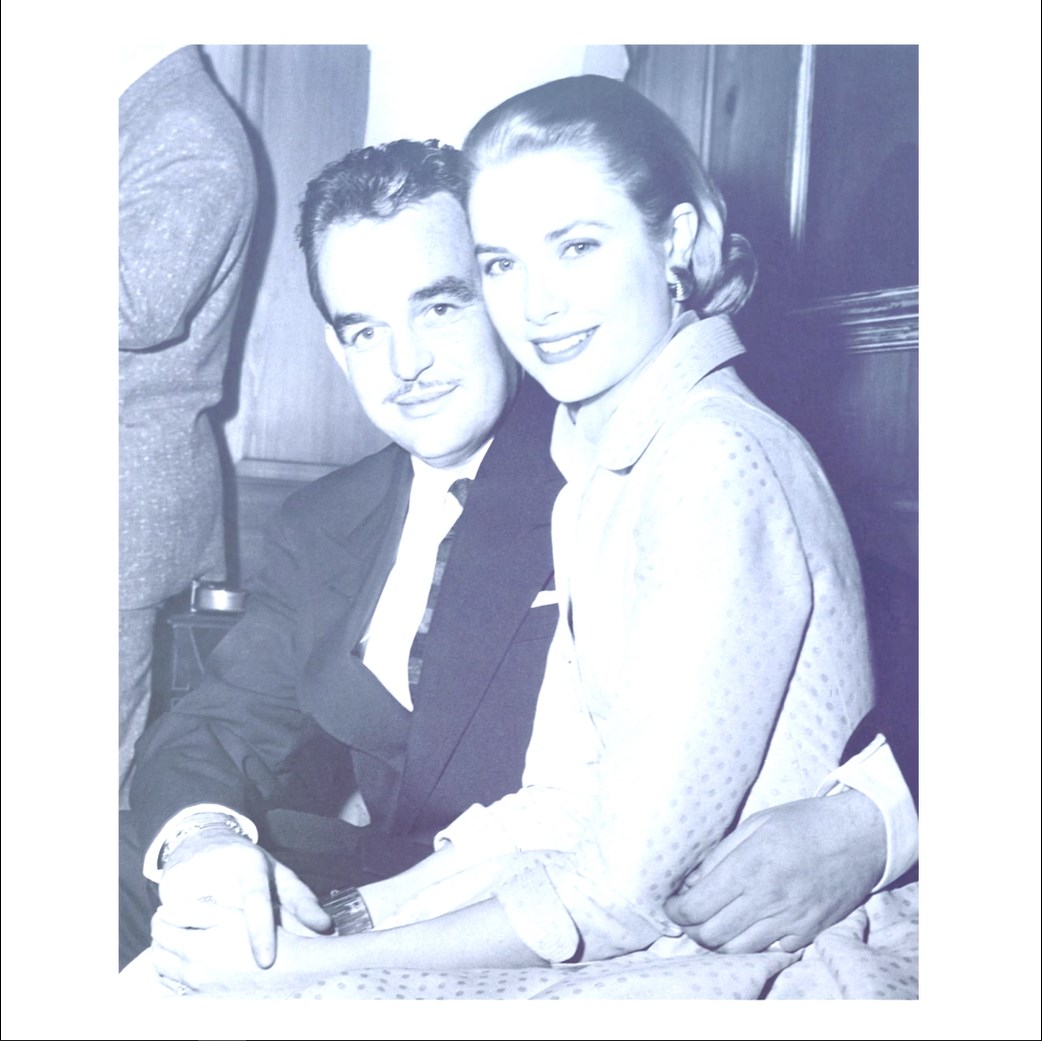 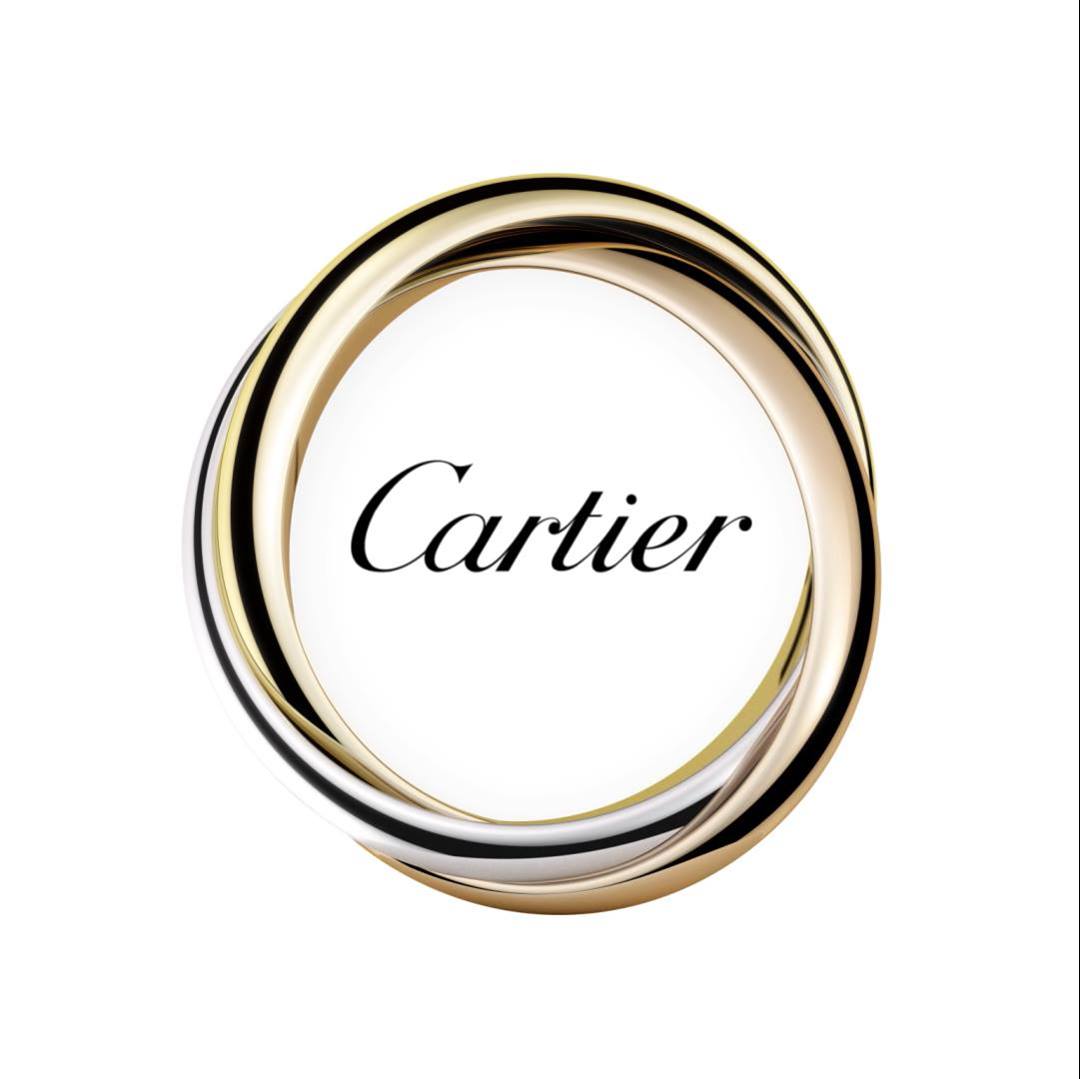 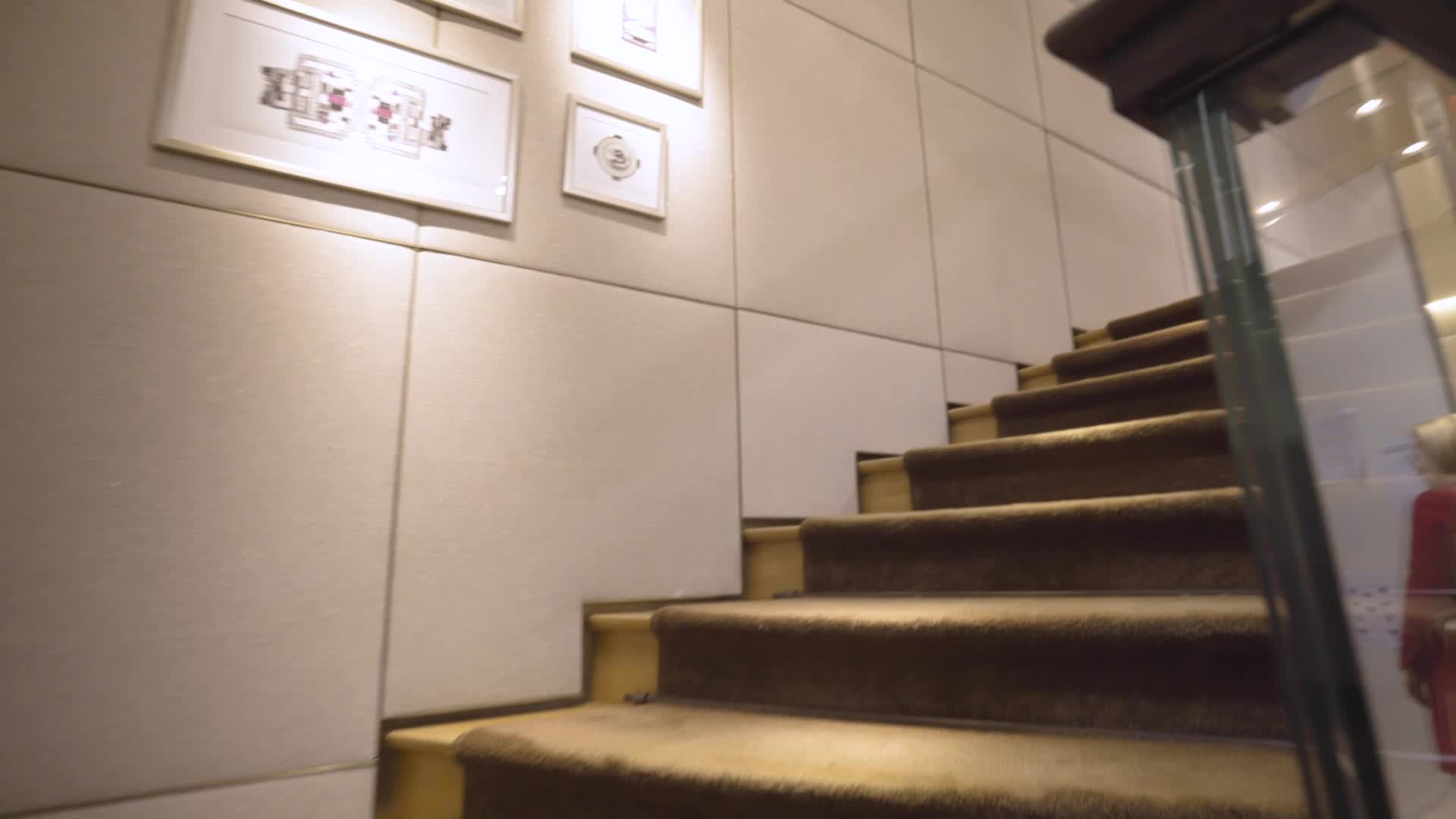 Cartier and the Chinese Inspirations 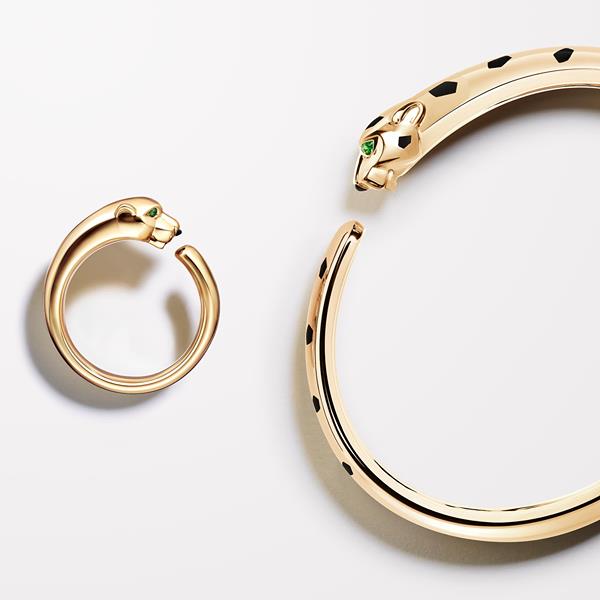 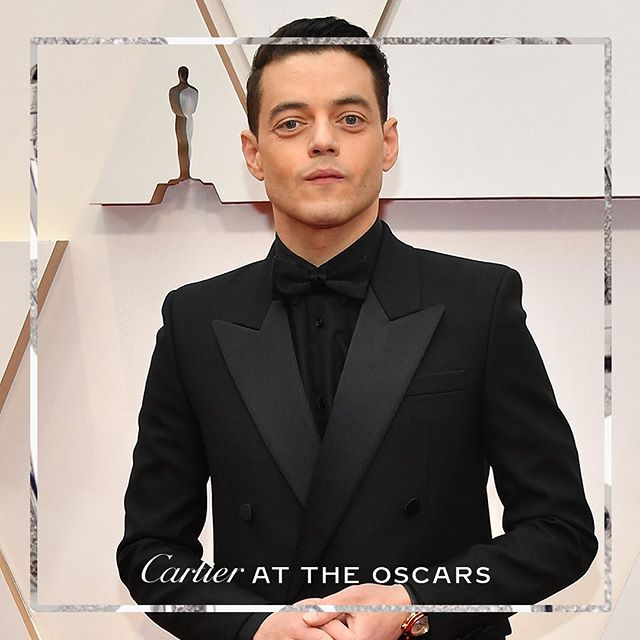 A resolutely timeless moment on the #Oscars 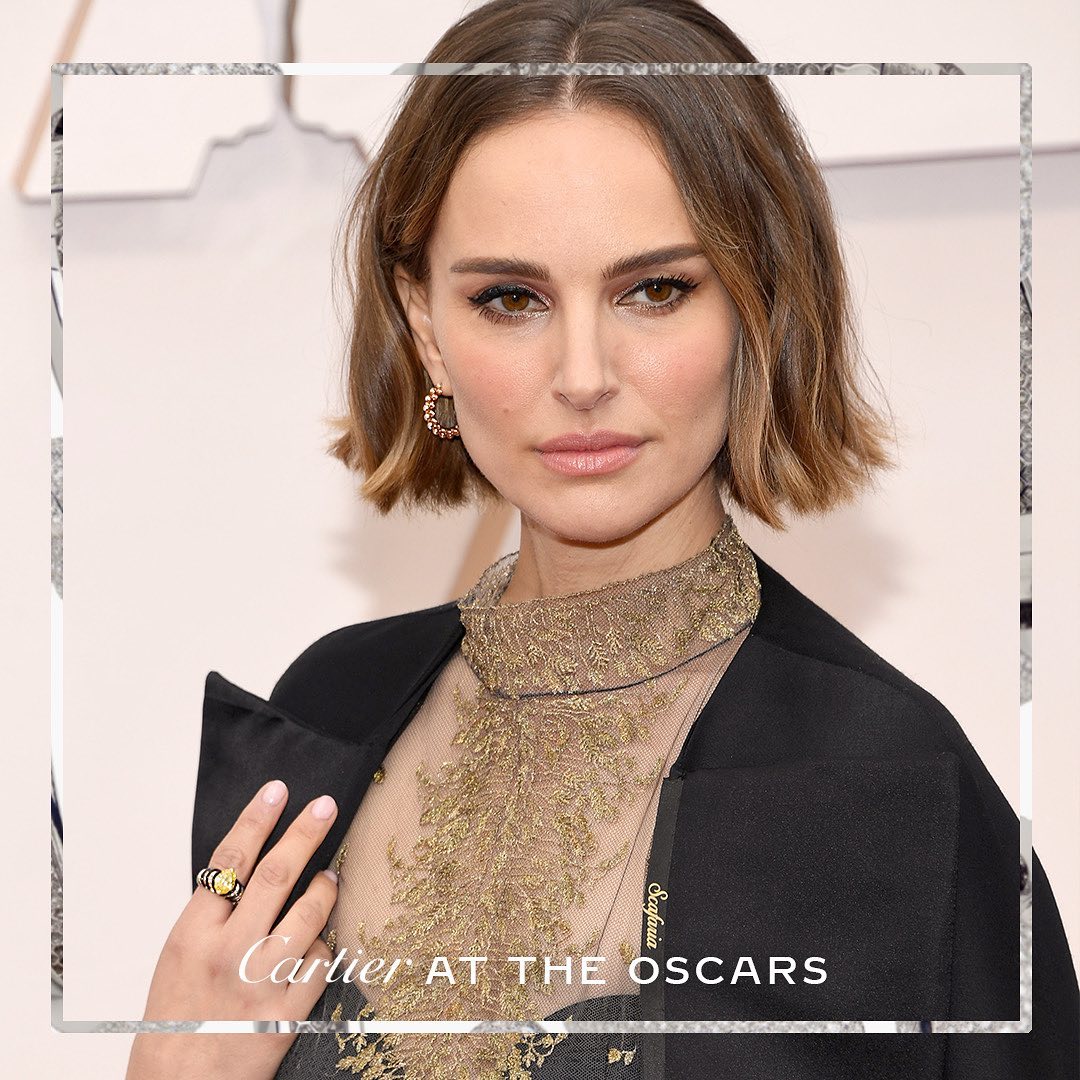 Embracing fearlessness and refinement, Natalie Portman shines on the #Oscars 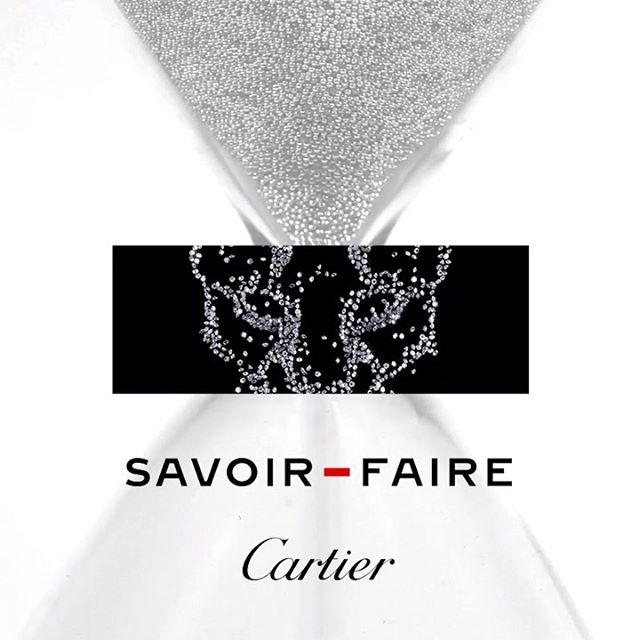 For Cartier, what is most important in its savoir-faire is the link between the know and the how. 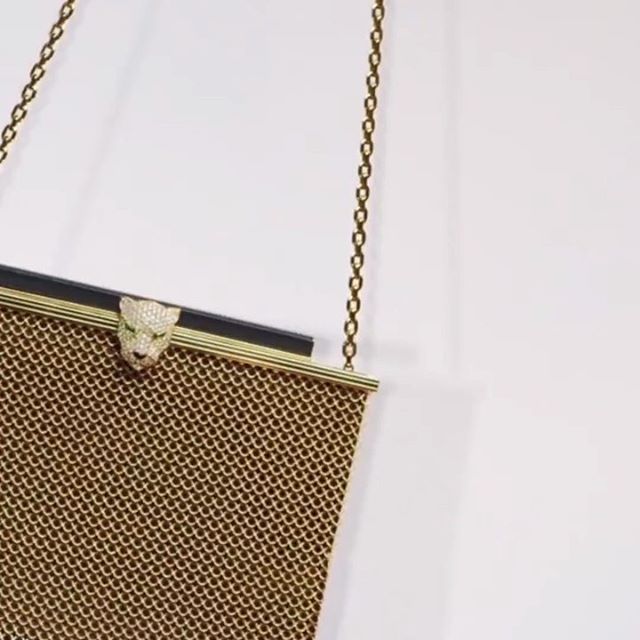