The 20th Century
The Private Collection of Jayne Wrightsman
What does a fine wine taste like after 150 years?
Inspired By Versailles, An 18-Room Condo In The Middle Of New York
BACK TO FEATUREDBRANDS
OPEN GALLERY
ABOUT HISTORY AND TIMELINE SOCIAL RESPONSIBILITY 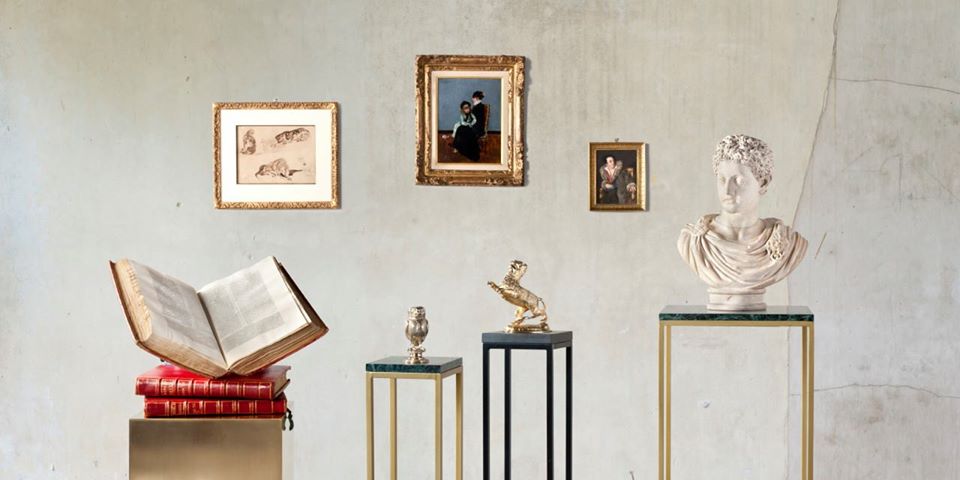 Christie’s is a name and place that speaks of extraordinary art, unparalleled service, expertise and global reach. Founded in 1766 by James Christie, Christie’s has since conducted the greatest and most celebrated auctions through the centuries providing a popular showcase for the unique and the beautiful.

Christie’s offers around 350 auctions annually in over 80 categories, including all areas of fine and decorative arts, jewellery, photographs, collectibles, wine, and more. Prices range from $200 to over $100 million. Christie’s also has a long and successful history conducting private sales for its clients in all categories, with emphasis on Post-War & Contemporary, Impressionist & Modern, Old Masters and Jewellery.

Christie’s has a global presence in 46 countries, with 10 salerooms around the world including in London, New York, Paris, Geneva, Milan, Amsterdam, Dubai, Zürich, Hong Kong, and Shanghai. More recently, Christie’s has led the market with expanded initiatives in growth markets such as Russia, China, India and the United Arab Emirates, with successful sales and exhibitions in Beijing, Mumbai and Dubai.

1778
National treasures
James Christie negotiates the sale of the art collection of Sir Robert Walpole to Catherine the Great of Russia. It is now part of the Hermitage Museum of St Petersburg.  Thomas Gainsborough paints James Christie’s portrait to hang in his saleroom.

1780
Off to the races
Gimcrack on Newmarket Heath by George Stubbs is sold for the first time at Christie’s. A masterpiece in the history of sporting art, the work has passed through Christie’s salerooms four times — more than doubling the previous record for a work by George Stubbs when it sold for over £22m in 2011.  Approximate beginning of the Romantic Era in European literature and art.

1990
Van Gogh stars again
Van Gogh’s Portrait of Dr Gachet becomes the most expensive work of art when is sold for $82.5m (£49.1m). The work is a powerful depiction of the physician who cared for the artist in the last few months of his life.  Sale of the Agra diamond, worn by the Mughal emperor Babur in his turban in the 16th century.  Invention of the World Wide Web.

1994
From Da Vinci to Microsoft
The record for a manuscript sold at auction is set when Bill Gates, then chairman of Microsoft, purchases The Codex Hammer — a rare ‘notebook’ by Leonardo da Vinci.  The first Christie’s sale is held in Tel Aviv, Israel.  Sale of a carved Assyrian wall panel found in a Dorset school.

2018
Rockefeller sales total $832.6 million — highest ever for a private collection
The most significant charity auction ever staged, The Collection of Peggy and David Rockefeller is 100 per cent sold

About CSR at Christie's

Art is central to Christie’s Corporate Social Responsibility (CSR) program and it constitutes the prism through which we consider our activities vis-à-vis the workplace, community, and environment. As such, we have named our CSR platform Art + Soul.

Our CSR Team is comprised of six groups whose collective mission is to manage our people and practices to improve our surrounding communities and leave a positive impact. Our areas of focus include:

We believe in the power of art in society and we endeavour to use our position in the art market as a positive force. To that end, Christie’s strives to manage our people and practices responsibly in order to leave a positive, enduring impact on society, and to enhance the communities in which we live and work through cultural stewardship and arts advocacy.

Christie’s CSR program aims to preserve, protect and promote art in our communities while managing the cultural, economic and environmental impact of our activities. 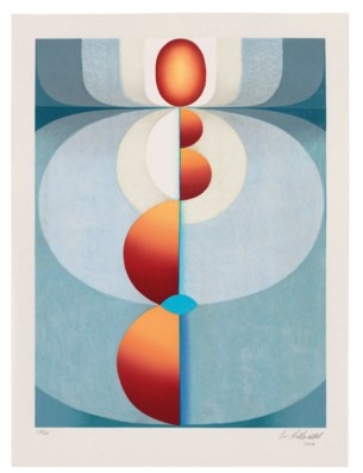 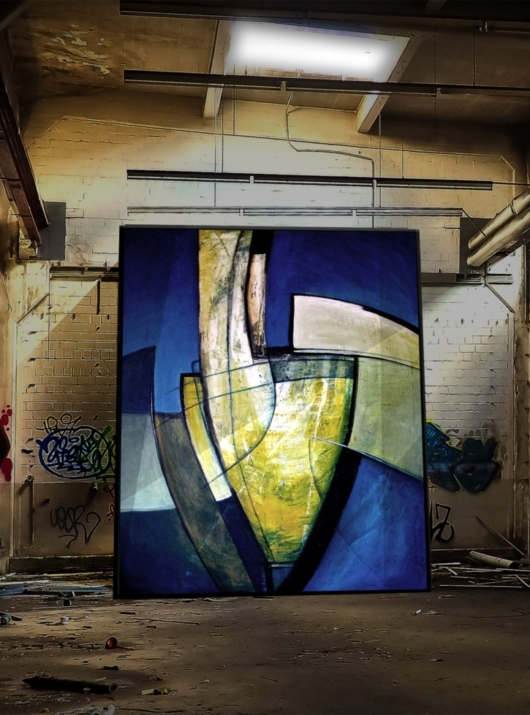 London, 30 January – 18 February 2020 20th Century Week at Christie’s London is an unmissable opportunity to acquire works by some of the biggest names in Impressionist, Modern and Post-War and Contemporary Art.  Spanning eight auctions from 30 January –… 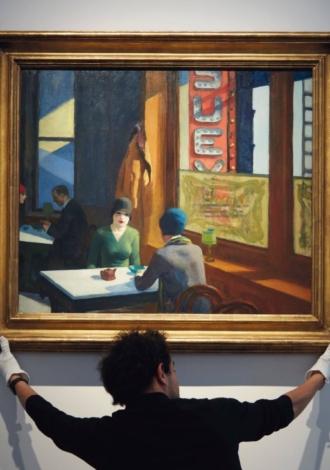 The Private Collection of Jayne Wrightsman

What does a fine wine taste like after 150 years? 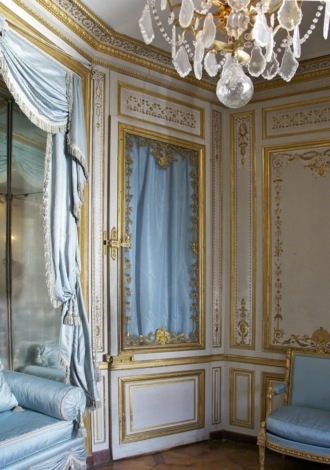 Inspired By Versailles, An 18-Room Condo In The Middle Of New York

LOAD ALL ARTICLES
SERVICES FROM CHRISTIE'S 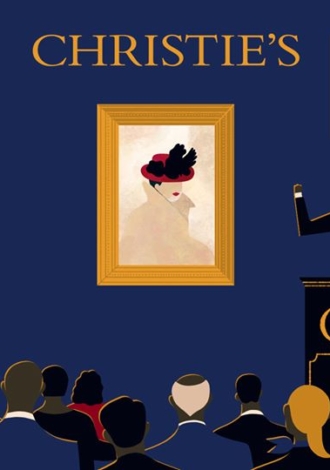 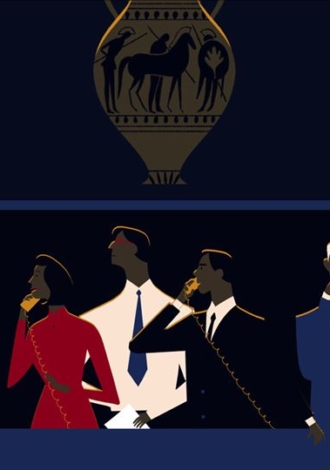 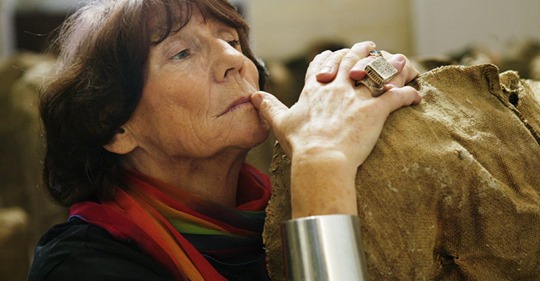 The aclaimed Polish artist will be celebrated in a major retrospective in London this summer. 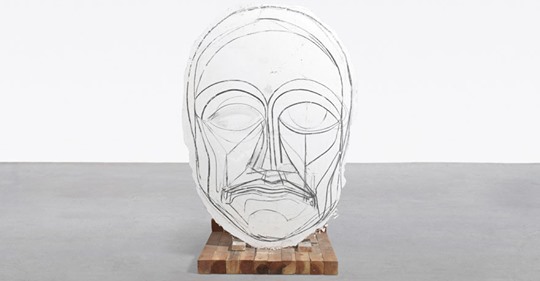 An introduction to artists whose reputations and markets are on the rise. 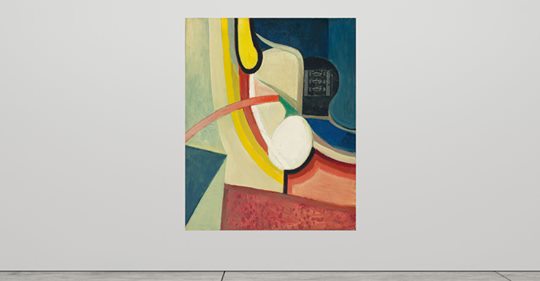 Take a first look at highlights from the UniCredit Group. 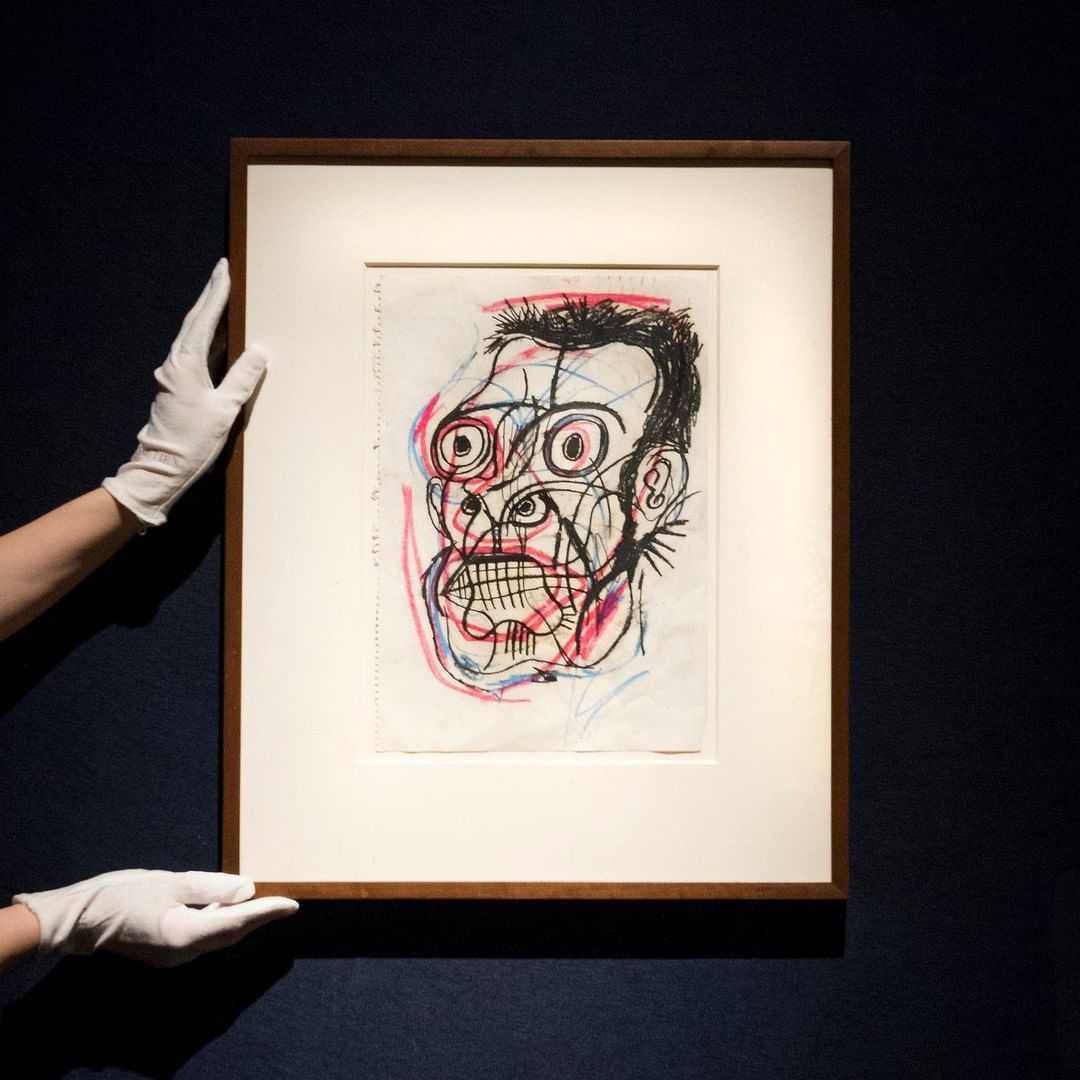 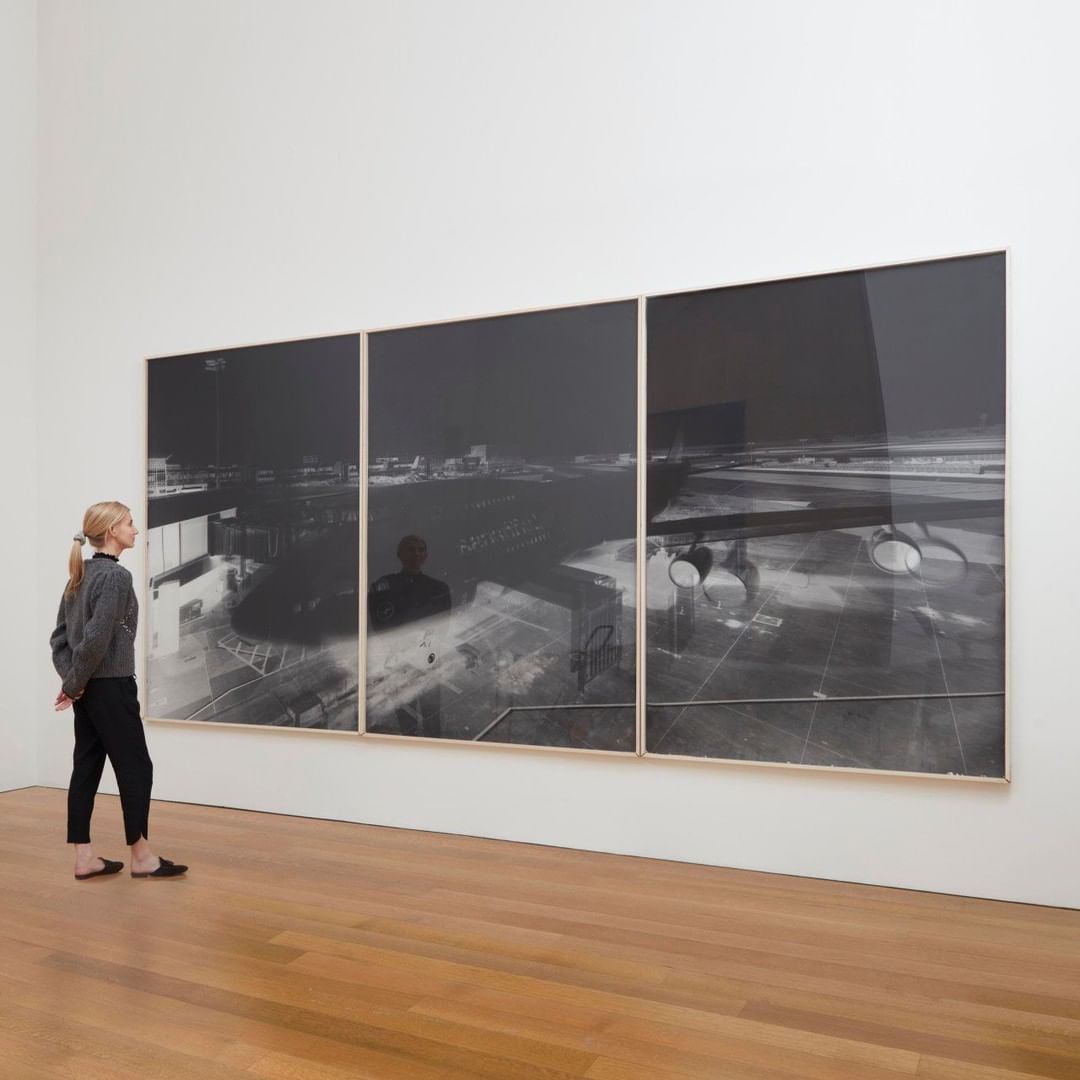 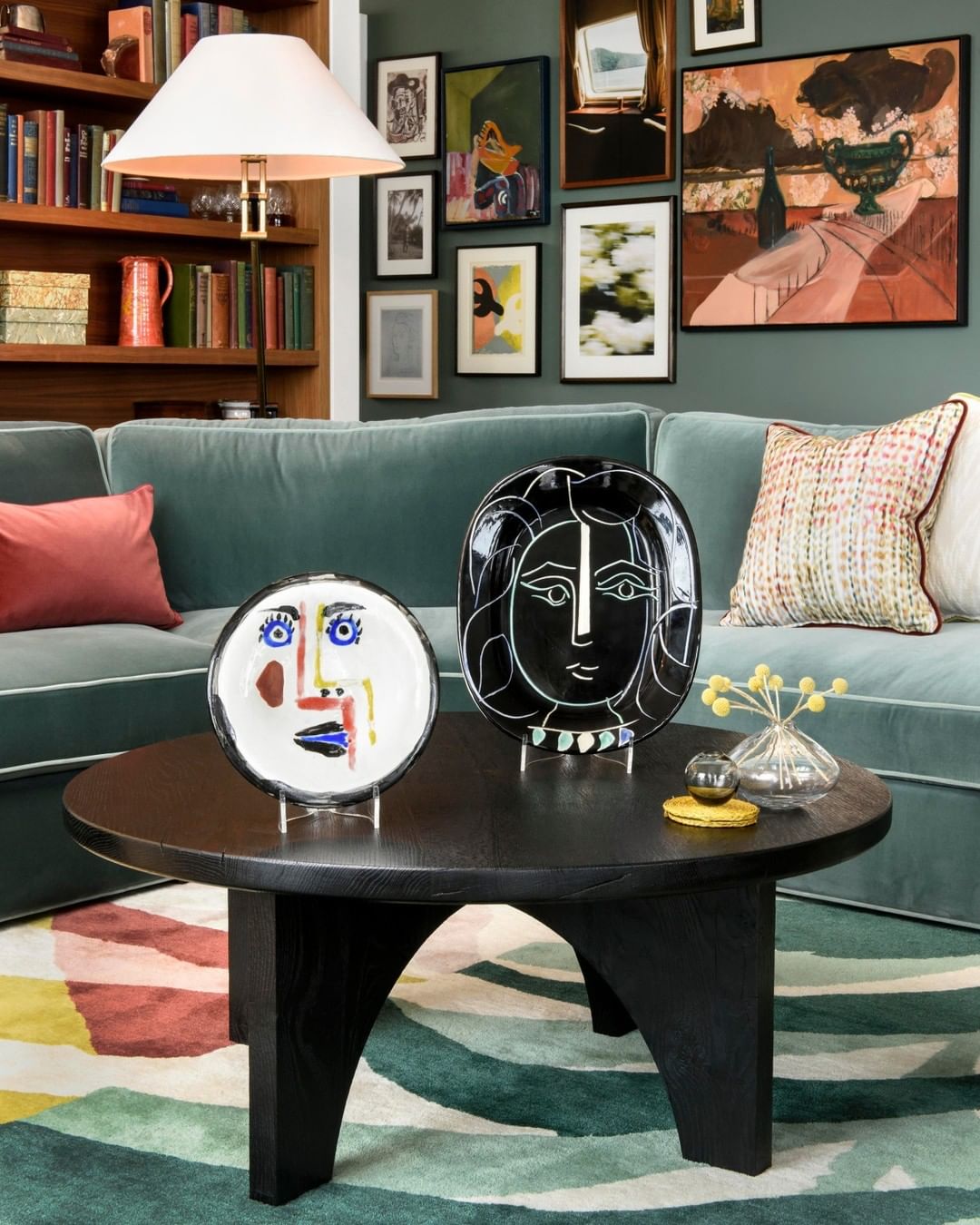 Find your perfect Picasso ceramic in our online auction. Bidding is open until 7 February.