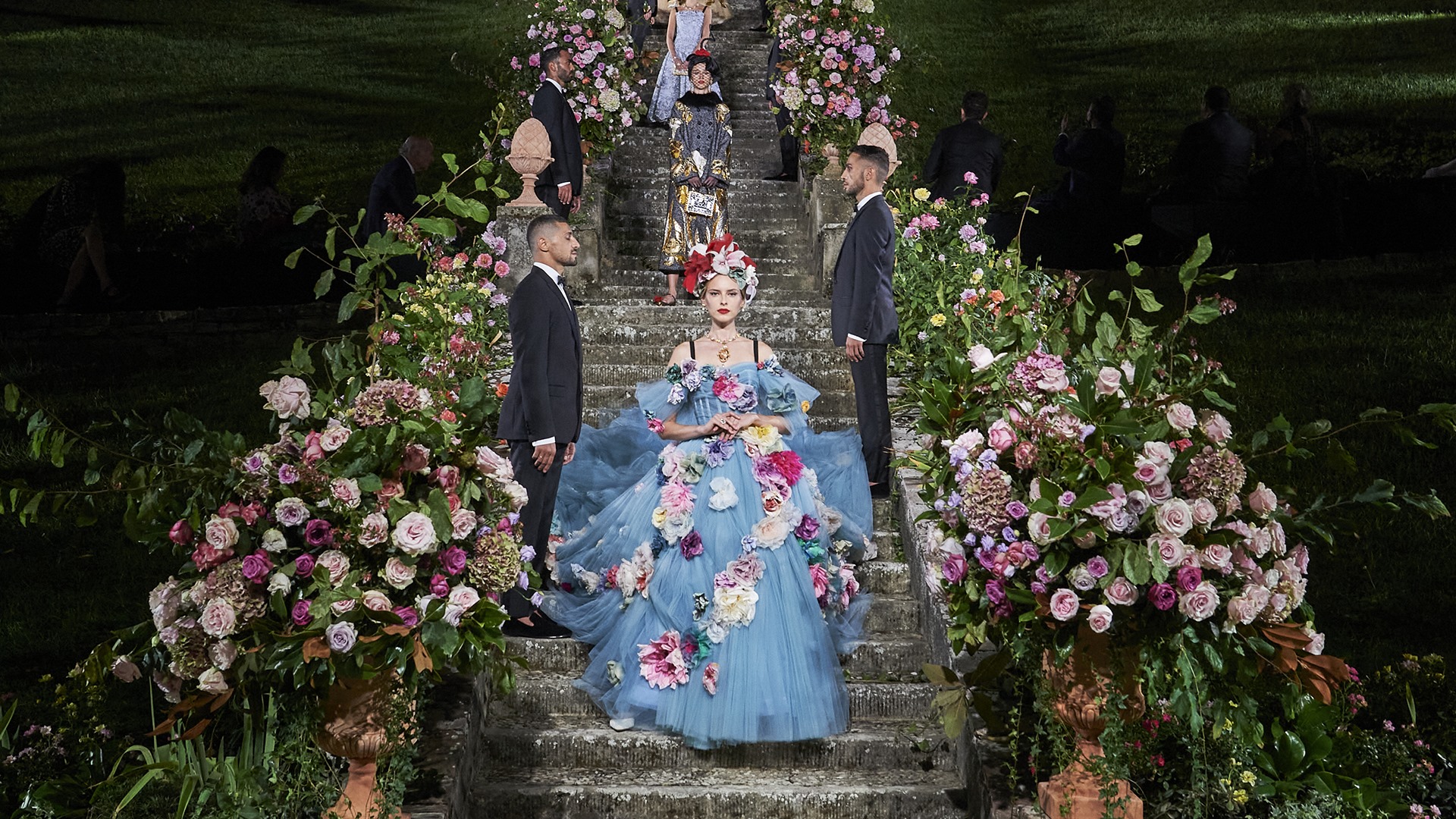 WHO IS DOLCE & GABBANA

It’s not easy to circumscribe the Dolce & Gabbana universe within a definition. A world made up of sensations, traditions, culture and a Mediterranean nature. Domenico Dolce and Stefano Gabbana have made a trademark of their surnames which is known throughout the world, easily recognizable thanks to its glamour and great versatility.
Two Designers who have known how to make a flag out of their Italian character. Two Designers who have known how to interpret and impose their sensual and unique style on a world-wide basis. Two young Designers who address themselves to young people and who draw inspiration from them. Two Designers adored by the Hollywood stars who have made the duo their favorites: two Designers who dress all of the rock stars of the moment and who have elected them as their unquestionable leaders. The Designers of Madonna, Monica Bellucci, Isabella Rossellini, Kylie Minogue and Angelina Jolie, amongst others.
The Dolce & Gabbana woman is strong: she likes herself and knows she is liked. A cosmopolitan woman who has toured the world but who doesn’t forget her roots. A woman who indifferently wears extremely sexy guêpières or bras that can be seen under sheer clothes, contrasting them with the very masculine pinstripe suits complete with tie and white shirt or a men’s vest. She always wears very high heels which, in any case, give her both an extremely feminine and sexy way of walking and unmistakable posture.

The Dolce&Gabbana Group (hereinafter also referred to as “Dolce&Gabbana”, the “Group” or the ”Company”), established in 1985 from the creativity of its two founding members, Domenico Dolce and Stefano Gabbana, is one of the leading international companies in the luxury goods sector to have experienced continuous growth over the years, becoming a recognised and influential company in the world of luxury brands. The Group’s mission is to design, produce and distribute high-end clothing, leather goods, footwear and accessories under the Dolce&Gabbana brand, as well as manage, through its licensees, the production and distribution of the fragrances, make-up, eyewear, timepieces and jewels lines. The Group’s strength is based on the complementarity between the designers- entrepreneurs, the management and the rest of the organisational structure.

THINKING OF THE FUTURE

Established in 1985, Dolce&Gabbana is one of the leading international groups in the fashion and luxury goods sector. The founders, Domenico Dolce and Stefano Gabbana, have always been the creative and stylistic source of all the brand’s activities as well as the drivers behind the development strategies based on balanced growth on a global scale and focus on the core business.  The Group creates, produces and distributes high-end clothing, leather goods, footwear, accessories, jewellery and watches. The brand is present in the Prêt-à-porter segment with Men’s, Women’s and Children’s collections, and in the Alta Artigianalità (High Craftsmanship) segment with Alta Moda, Alta Sartoria and Alta Gioielleria collections.  The only activities entrusted to licensee partners are the production and distribution of Eyewear and Beauty (fragrances, make-up and skincare) lines.  The structure of the Dolce&Gabbana group includes the key assets for its continuous development: ownership of the brand that is entirely headed up by the Group and the management and control of the three operating divisions, Production, Distribution and Licenses. The direct control over the entire value chain, from the creation to sales, enables the Group to convey – in the most effective manner and through all the expressions of the brand – its strongly distinctive style and solid DNA, based on artisan sartorial tradition and Mediterranean culture of Italy.  The continuous development and consolidation of the Group at global level are ensured by coordinated management of the distribution policies, which combines the strategic vision of the headquarters in Milan with a widespread presence across the territory, through its branches in New York, Tokyo, Hong Kong and Sao Paulo. 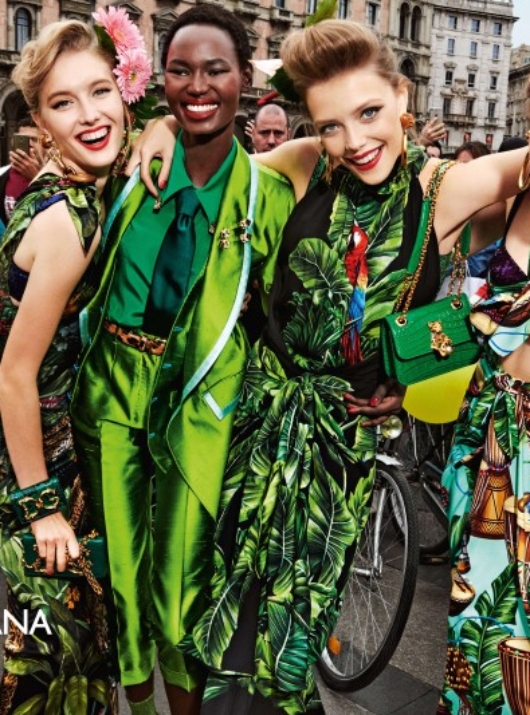 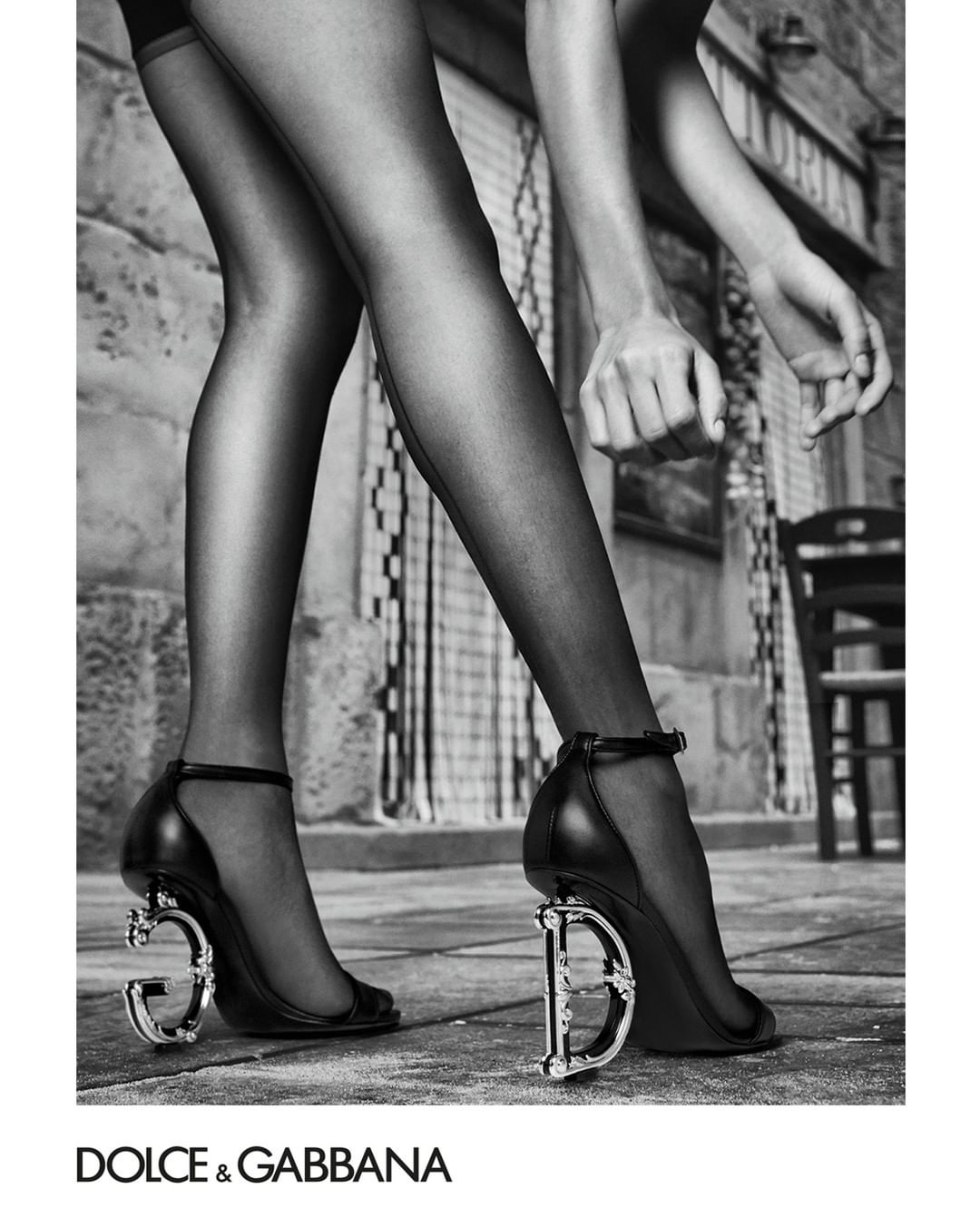 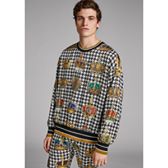 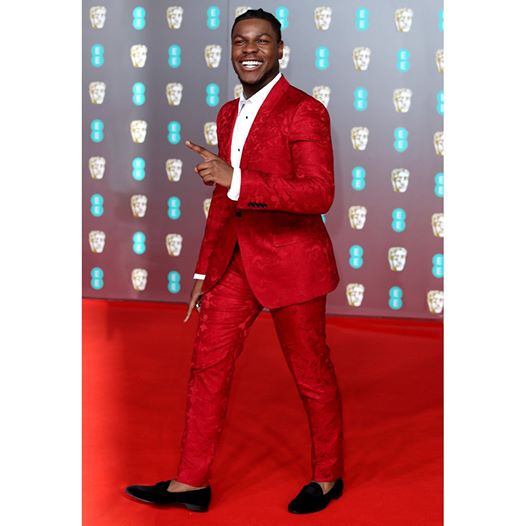