A success story for 120 years

Berthold Kempinski was born on 10 October 1843 in Raszków in today’s Poland. The Kempinski family was already successfully active in the wine trade from 1862. In 1872 it extended its company to Berlin, where Berthold Kempinski opened a wine-merchant’s business under his name in the Friedrichstrasse. This proved to have excellent prospects for the future, and became the parent firm of the group, which ultimately made the name Kempinski world-famous. Very soon it was possible to extend the Berlin business by adding a restaurant with several rooms. The ambitious entrepreneur Kempinski continued to pursue his plans for expansion with determination. In 1889 he opened a restaurant in the Leipziger Strasse which was the biggest in the whole of Berlin.

Alongside his wine and restaurant activities, Richard Unger constructed an immense property business up to the start of World War I. After a short period of stagnation during the War, he sold products of his own manufacture under the brand name Kempinski. The business in Berlin flourished, so that in 1918 an impressive Kempinski hotel dependency was established at 27 Kurfürstendamm. Ten years later, M. Kempinski & Co. took over the legendary “Haus Vaterland” on the Potsdamer Platz, where the firm exploited a concept that was unique in Berlin for a long time and is still known as “event gastronomy” (‘Erlebnisgastronomie’).

But success was followed by disenchantment. To escape the events of World War II, Richard Unger and his family emigrated to the USA and the firm M. Kempinski & Co became part of Aschinger AG.

The Restaurant at 27 Kurfürstendamm was destroyed by fire shortly before the end of the War, and the other properties fell victim to bombing raids. Nevertheless, the name Kempinski survived. After the end of the conflict, Richard Unger’s son and Berthold Kempinski‘s grandson, Dr Friedrich Unger, returned to Germany. In 1951 building started on a hotel on the site of the ruined restaurant at 27 Kurfürstendamm, and it opened a year later under the name Hotel Kempinski. For 20 years the modern, progressive five-star hotel enjoyed the undisputed status of the sole luxury hotel in Berlin.

In 1953 Dr Friedrich Unger sold his shares and the name Kempinski to the ‘Hotelbetriebs-Aktiengesellschaft‘, which already ran hotels such as the Baltic, the Bristol and the Kaiserhof. In subsequent years, the “Hotelbetriebs-Aktiengesellschaft” took over the management of several famous hotels. In 1957 it acquired the luxurious Hotel Atlantic in Hamburg. This elegant hotel, known as the “Weisses Schloss” (or White Castle), was opened in 1909 and was a recognized Hamburg institution even then.

In 2004, the Thailand Crown Property Bureau took over a majority holding in Kempinski AG, which enabled the company to extend its portfolio even further by means of a global expansion strategy and to develop new markets. After 13 years, in February 2017, the two existing shareholders formalised previous plans for an equity transfer between them and the majority shares are now held by the existing Bahraini-shareholder while the shareholder from Thailand now owns a minority. Both shareholders remain committed to Kempinski and its long-term strategy of remaining an independent European luxury hospitality management group.

With the exception of the Hotel Vier Jahreszeiten Kempinski in Munich, which belongs to the group, and three hotels with lease contracts (the Hotel Adlon Kempinski in Berlin, Palais Hansen Kempinski in Vienna and the Kempinski Grand Hotel des Bains in St Moritz), Kempinski Hotels is currently targeted mainly at the management of luxury hotels. The goal of the group was and remains to make Kempinski a name synonymous with individual luxury. Kempinski achieves this aim by means of a portfolio of internationally distinctive, historically unique and modern hotels, which are either market leaders in their locality, or landmark enterprises of their particular area. In this respect, Kempinski Hotels is permanently concerned to maintain a geographically balanced portfolio — consisting of urban and leisure hotel locations — with unique service at an individual level.

Kempinski Hotels currently operates a total of 76 five-star hotels in 31 countries. This range is continually extended by the addition of new hotels in Europe, the Middle East, Africa, Asia, and the Americas without losing sight of Kempinski’s claim to exclusivity and individuality, thus demonstrating the group’s capacity for expansion. The portfolio includes historic grand hotels, superb city hotels, outstanding resorts and superior residences. As well as famous names, such as the Hotel Adlon Kempinski in Berlin, the Emirates Palace in Abu Dhabi, the Hotel Taschenbergpalais Kempinski in Dresden, or the Çiragan Palace Kempinski in Istanbul. Kempinski is also a founding member of the Global Hotel Alliance (GHA), the world’s largest alliance of independent hotel brands.

The Kempinski name is proudly borne by a growing collection of distinguished properties around the world. As Europe’s oldest luxury hotel group, we are committed to providing our guests with memorable journeys inspired by exquisite European flair. We believe life should be lived with style.

Each year, an increasing number of guests come to appreciate these qualities, as Kempinski adds new, exciting destinations in Europe, the Middle East, Africa, Asia and The Americas. While this growth reflects the strength and success of the Kempinski brand, the collection will remain a limited one, where exclusivity can be nurtured and individuality can flourish.

We believe that our prestigious, European heritage puts Kempinski in a unique position to satisfy the expectations of the stylish and discerning traveller. It’s not just to simply provide a hotel bed and a meal, at Kempinski it’s all about bringing a story to life.

Since 1897, our employees have been a part of creating history around the world. From historic buildings to the most avant-garde of modern architecture, our properties are the setting for some of life’s greatest moments. We’ve witnessed historic meetings between world leaders, celebrities taking sanctuary in the world of privacy we create for them, and created incredible memories for guests on a ‘once-in-a-lifetime’ journey.

We are wholeheartedly committed to providing perfection for our guests at every moment and in every way. Perhaps it’s something as life-changing as a wedding celebration, where our attention to detail and perfect service mean that your special day goes without a hitch. Or perhaps it’s as simple as the note left on your pillow at night, which thoughtfully lets you know the weather tomorrow so you know how to dress in the morning. At Kempinski, we are each personally responsible for creating rich and meaningful experiences for our guests.

Integrating our hotel operations into the life of the local community and society of our host countries is highly rewarding for Kempinski and our employees. We believe that the local economic and social impact of our hotels can be managed positively and responsibly.

Kempinski employs around 22,500 staff in over 30 countries and has an average of four million guests each year. As a global company, Kempinski believes its responsibility extends beyond its employees and guests, into the communities in which it operates. In addition to its hotels’ individual engagement into socially responsible initiatives that meet the specific needs of their local community; Kempinski also has a corporate social responsibility programme. This programme is lived by all employees, whether at a corporate and regional level or within an individual hotel.

Kempinski is active in three main areas where it believes it can have the greatest impact while remaining true to the group’s values and enhancing hotel operations. In each area, Kempinski has its own unique approach to driving engagement and action:
Tackling serious issues with a very positive concept, Kempinski believes it can be part of spreading health in the communities where it operates hotels. Learn more about Kempinski’s commitment to health
Kempinski also believes there is more to life than all work and no play: arts and culture are a necessity for the soul. 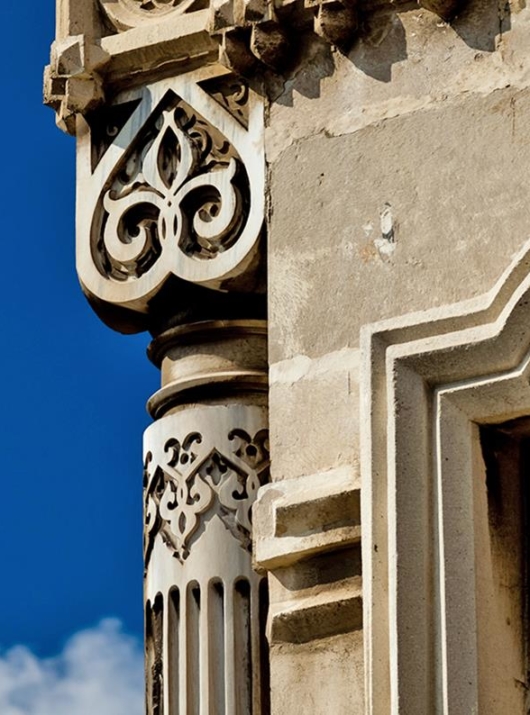 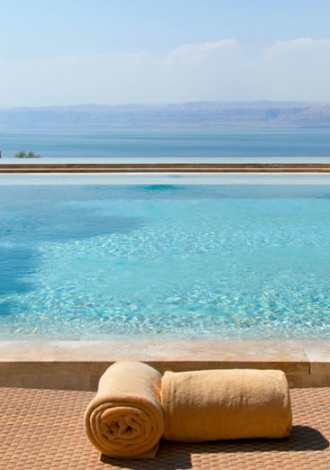 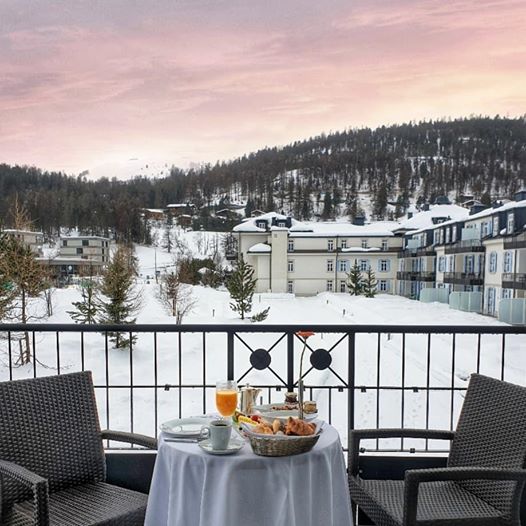 Enjoy a private breakfast at Grand Hotel des Bains Kempinski St. Moritz before heading up to a full day of ski, snowboard and snow fun high up above the clouds.

Family moments are the most valuable, especially with so much pool fun for Pilotmadeleine, @iqbalgran and their son at Gran Hotel Manzana Kempinski La Habana! 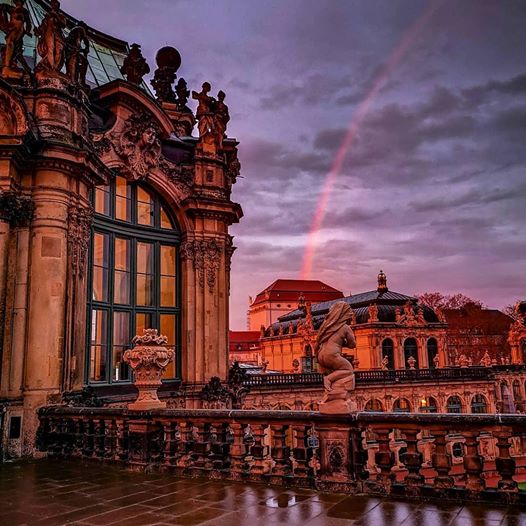 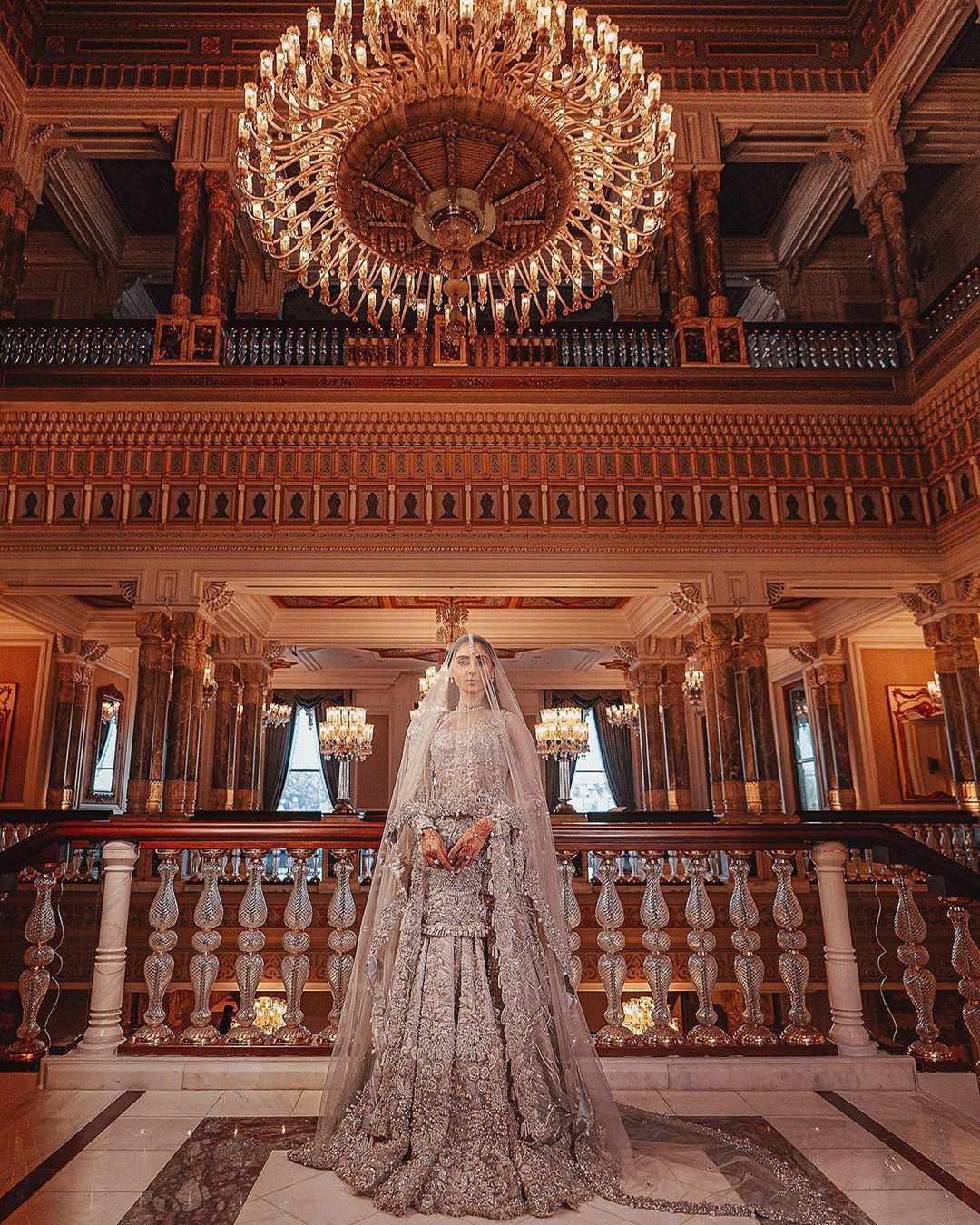 Start you day at @kempinski_munich with a fresh and fluffy breakfast. 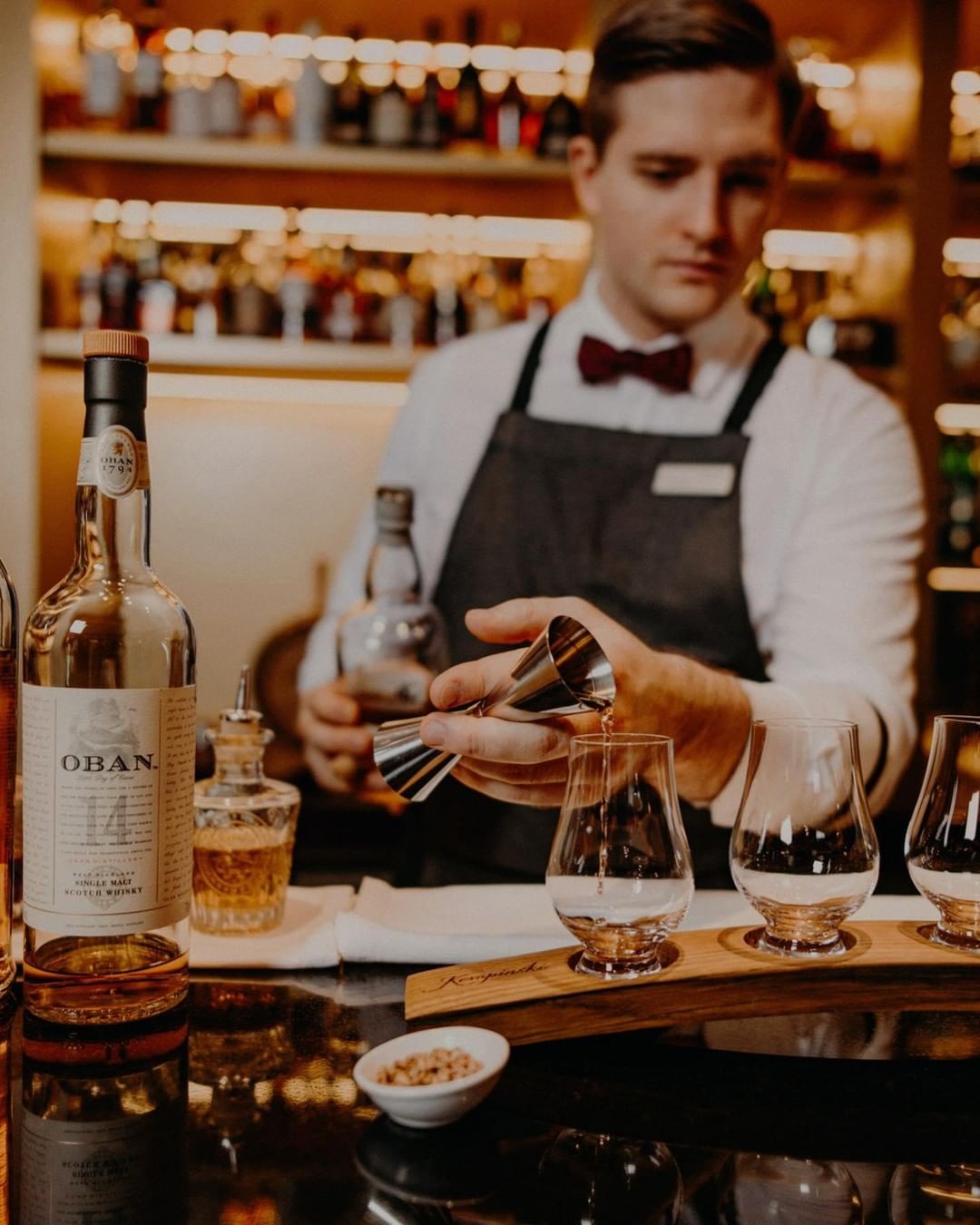 Let us extend the stay at @kempinskiriga a little more and indulge fully into an experimental evening.

@kempinskihavana has the most beautiful sunsets, especially if you enjoy them after a long stroll through the old town, a dip in our infinity pool and a nice #Daiquiri at our rooftop bar.