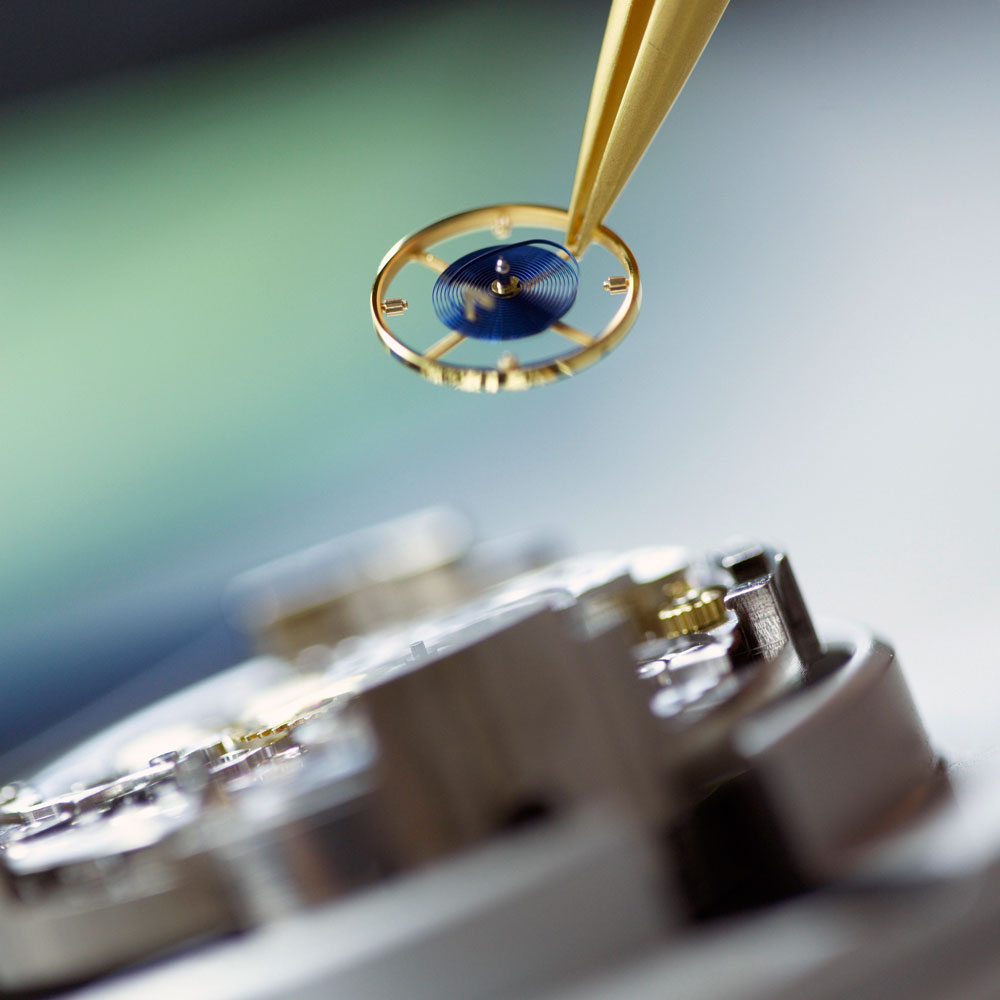 1905
The history of Rolex is inextricably linked to the visionary spirit of Hans Wilsdorf, its founder. In 1905, at the age of 24, Hans Wilsdorf founded a company in London specialising in the distribution of timepieces. He began to dream of a watch worn on the wrist. Wristwatches were not very precise at the time, but Hans Wilsdorf foresaw that they could become not only elegant, but also reliable.

To convince the public of the reliability of his resolutely innovative timepieces, he equipped them with small, very precise movements manufactured by a Swiss watchmaking company in Bienne.

Hans Wilsdorf wanted his watches to bear a name that was short, easy to say and remember in any language, and which looked good on watch movements and dials.

He said, “I tried combining the letters of the alphabet in every possible way. This gave me some hundred names, but none of them felt quite right. One morning, while riding on the upper deck of a horse-drawn omnibus along Cheapside in the City of London, a genie whispered ‘Rolex’ in my ear.”

1910
Rolex first concentrated on the quality of the movements. The relentless quest for chronometric precision rapidly led to success. In 1910, a Rolex watch was the first wristwatch in the world to receive the Swiss Certificate of Chronometric Precision, granted by the Official Watch Rating Centre in Bienne.

1914
Four years later, in 1914, Kew Observatory in Great Britain awarded a Rolex wristwatch a class “A” precision certificate, a distinction which until that point in time had been reserved exclusively for marine chronometers. From that date forward, the Rolex wristwatch was synonymous with precision.

1919
Rolex moved to Geneva, a city renowned internationally for watchmaking. Montres Rolex S.A. was registered in Geneva in 1920.

Wearing a Rolex watch enables entry into a world of unlimited possibilities.
Rolex’s story began when founder Hans Wilsdorf created the first waterproof wristwatch – the Oyster – and developed into a range of timepieces that have become icons of watchmaking. Discover Rolex watches on the wrists of pioneers, artists, athletes and visionaries and journey to the very highest summits and the deepest part of the oceans.

Rolex owes its success and its status to the values inherited from its founder, Hans Wilsdorf, and to
the guiding principles that it has continuously promoted: the spirit of enterprise and a visionary
outlook, the constant quest for innovation and the passion for perfection.

Today, Hans Wilsdorf’s personality and work continue to inspire the company and its corporate
culture. His influence is evident in the aesthetics and intrinsic characteristics of a product that has
remained faithful to the original, as well as in Rolex’s capacity to draw on its prodigious heritage to
advance towards new horizons.

Since 2015, the company has been led by Jean-Frédéric Dufour. A respected figure in the watch
industry, Mr Dufour is the sixth CEO to preside over the brand’s destiny. In keeping with the path
steered by his predecessors, Mr Dufour works to reinforce Rolex’s status worldwide and perpetuate
a legend that combines tradition, prestige and technology.

A GLOBAL PLAYER IN SOCIETY Through philanthropic programmes and a broad palette of sponsorship activities, Rolex is actively involved in supporting the arts, sports and exploration, and encourages the spirit of enterprise, as well as the conservation of natural environments.

For more than four decades, through the Rolex Awards for Enterprise, Rolex has supported exceptional individuals who have the courage and conviction to take on major challenges; men and women who have a spirit of enterprise, initiating extraordinary projects that make the world a better place.  Created in 1976 to commemorate the 50th anniversary of the Rolex Oyster, the first waterproof watch and an important milestone in watchmaking, the Rolex Awards foster the values that underpin Rolex: quality, ingenuity, determination and, above all, the enterprising spirit that has driven the company since its beginning. From the start, the Awards were designed to fill a void in corporate philanthropy by supporting exceptional individuals around the world, pioneers who had no or little access to traditional funding and were responding to major challenges with original and innovative projects that advance human knowledge and well-being.  The support given by Rolex to 150 Award winners since 1976 has had a catalytic impact and has in many cases transformed lives and communities. It has also stimulated new ways of thinking about common problems in areas as diverse as creating technologies that improved lives, saving endangered ecosystems, protecting the oceans, exploring new frontiers on the planet, or pioneering advances in science and health. 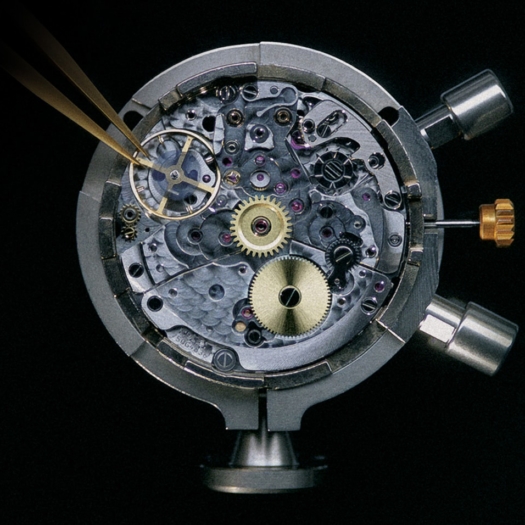 World of Rolex
World of Rolex
The crown in equestrianism for over 60 years, Rolex is a major force at play, supporting the pinnacle of the sport.
POWERED BY ROLEX
SHARE THIS
ARTICLES ABOUT Rolex

THE ROLEX | SEA-DWELLER | BETTER THAN EVER

The historic Rolex Sea-Dweller has been refreshed and its rather fascinating. Rolex introduced the first purely diving watch, the Submariner, in 1953. A specially designed watch, with special features to face the conditions of the seabed.   The Sea-Dweller and…

TWO | ROLEX STORIES | THAT MADE HISTORY 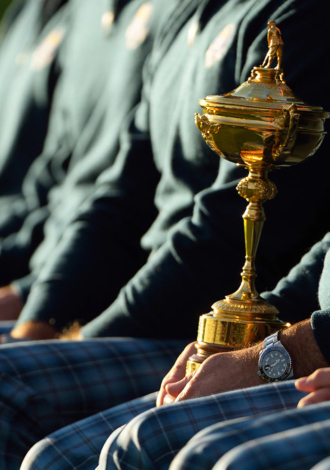 The source of excellence

LOAD ALL ARTICLES
PRODUCTS FROM Rolex 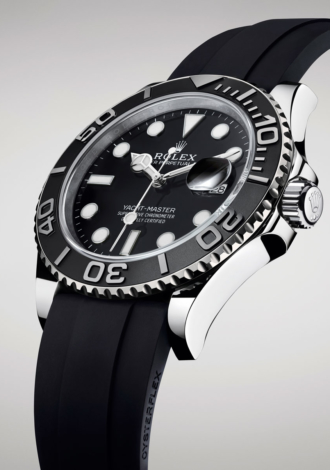 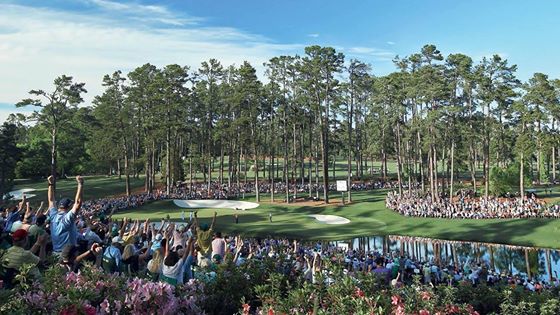 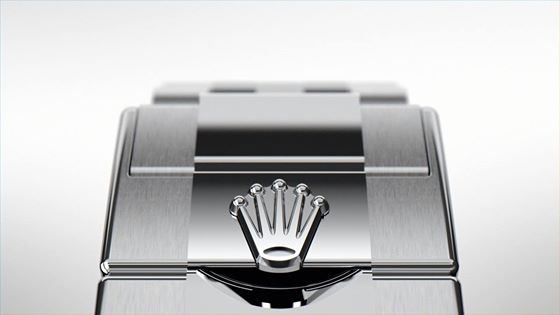 The New Year’s Concert by the Vienna Philharmonic / Wiener Philharmoniker

Roger Federer has been the epitome of tennis excellence for more than two decades. 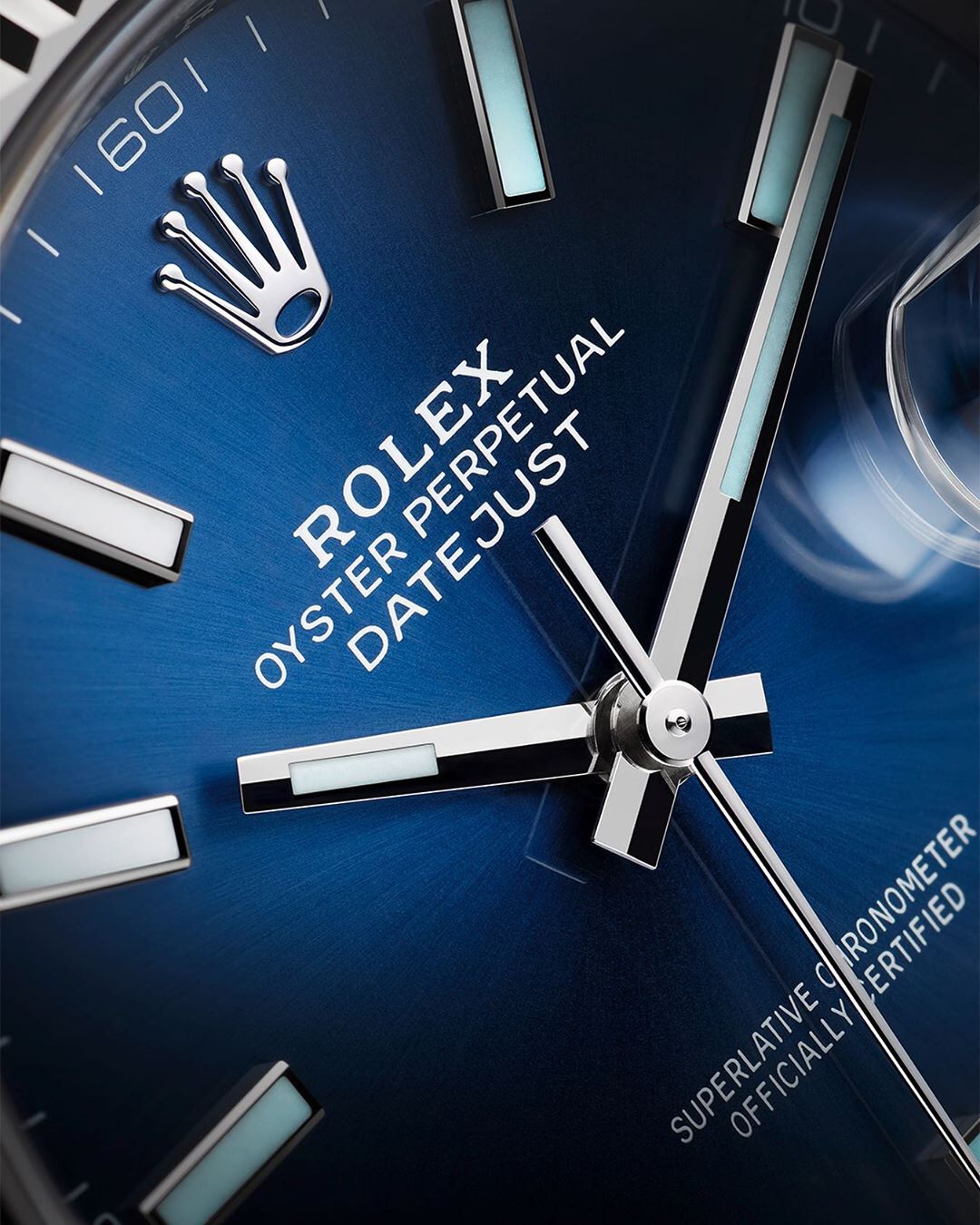 The name “Datejust” was registered in 1944 and became synonymous with refinement, precision and timeless design.

With its unique design and technical sophistication, the Sky-Dweller